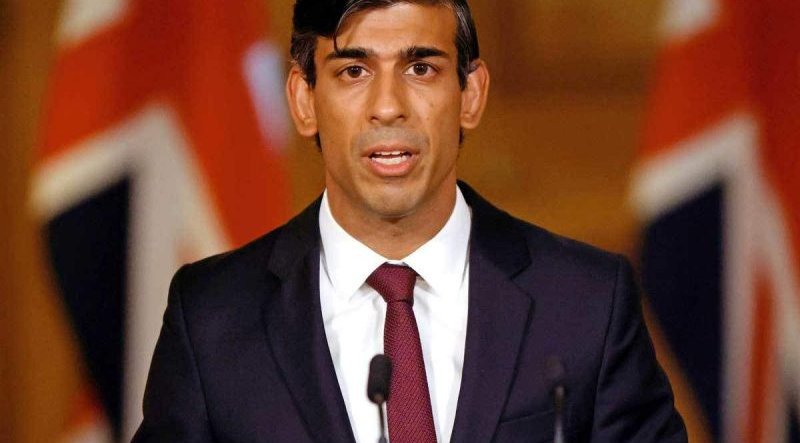 Budget announcement shows inflation will soar to 4 per cent UK this winter. image: No 10

Chancellor Rishi Sunak has announced a grim winter is on its way with prices increasing and mortgage rate risks.

Today, October 27, Chancellor Rishi Sunak announced in the Budget meeting that the UK may face a grim winter with prices in shops increasing and mortgage rate risks as inflation is expected to rise to 4 per cent.

The Budget predicted a difficult winter for millions of families, with the Office for Budget Responsibility expecting CPI inflation rate will rise from 3.1 per cent in September to 4 per cent over the next year.

This means more prices will rise in shops and threaten mortgage rates for the first time in decades, with an increase in the Bank of England base rates.

Sunak blamed short-term factors, such as recovery from the health pandemic, and insisted that GDP will rise this year to 6.5 per cent which is much higher than expected.

He said: “I have written to the governor of the Bank of England today to reaffirm their remit to achieve low and stable inflation.”

“People should be reassured they have a strong track record in doing so.”

“They have a government here at home, ready and willing to act.”

Despite the announcement, the Chancellor said that he expects the economy to return to pre-pandemic levels at the turn of the year.

Unemployment is expected to peak at 5.2 per cent, which is lower than the 12 per cent that was expected, with 2 million fewer people unemployed.

Sunak also announced the first successful bids for the “Levelling Up Fund” to tackle disparity in the regions.

The government will spend £1.7billion on projects in 100 locations across the UK, including Aberdeen, Clwyd South, Stoke-on-Trent, Ashton-under-Lyne, Sunderland, Doncaster and West Leeds.