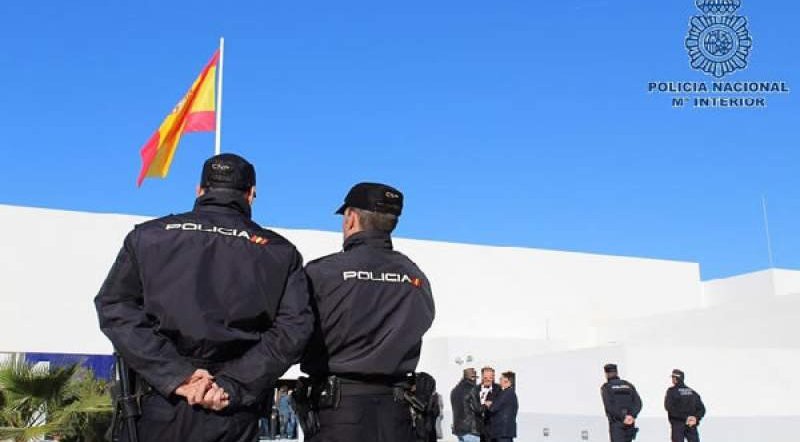 Expats have been scammed by a bogus lawyer operating in the Malaga area.
The National Police have arrested a 25-year-old woman in Malaga for posing as a lawyer. The young woman attracted many expat clients of different nationalities through social networks, ending up allegedly defrauding them out of thousands of euros.
According to a report by the Provincial Police Station, the scam involved the suspect charging amounts of over €1,500 euros for handling immigration procedures that she never completed.
The plot was uncovered after one of her clients- who had been waiting months for a resolution- went to the office of the bogus lawyer. It soon became obvious that the identity of a real lawyer who operated from the premises had been cloned.
The client wanted to regain the lost money, however, he was shocked to discover that the lawyer did not handle such matters. It was the lawyer herself who went to the police station to report that there was an unknown woman using her name and collegiate number.

On receiving the complaint, officers in charge of the investigation were on the trail of the false lawyer and soon found a 25-year-old foreign citizen who had legal residence in Spain and also possessed a history of identity theft.

On one occasion, she allegedly charged €1,600 euros- paid through a bank transfer- for obtaining a North African client a temporary residence permit, citing exceptional circumstances. This ended up being another procedure that was never carried out, even though she promised it would be carried out in a very short period of time, according to the National Police.
In the course of the investigation, it was discovered that the detainee was offering expats a specialist service of immigration procedures, which she supposedly resolved in record time, “leading to the collection of onerous fees,” said a spokesman from the National Police.

In another case, the ‘lawyer’ received the amount of €1,500 euros for representing another foreign citizen in a divorce and child custody proceeding, in which she allegedly promised to answer and oppose or modify a claim for maintenance, an issue that she was not in a position to carry out before a judge in a Family Court.

Officers in charge of the investigation arrested the suspect as she was at the check-in desk at Malaga airport attempting to board an early flight. She was preparing to travel to France with her husband who had €1,400 euros on his person at the time of the arrest.

Hundreds more clients are expected to come forward upon hearing about the bogus lawyer’s arrest and more information is being collected by the officers in charge of the investigation. A trial date has yet to be set in this case, please remember to check back for updates.