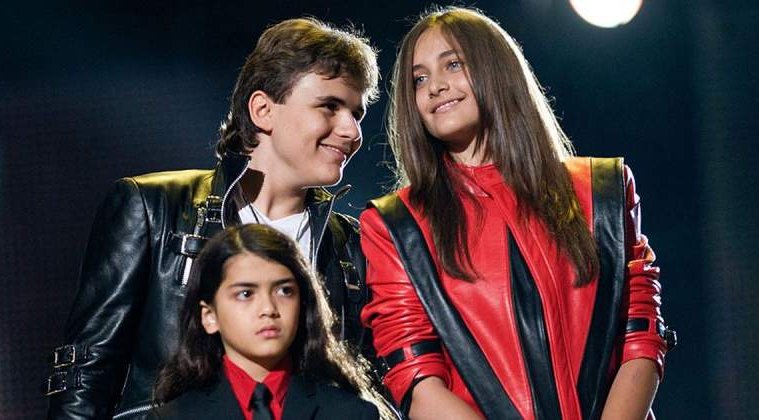 Michael Jackson confiscated his son’s Halloween treats over fears that the neighbours may have poisoned them.

Michael Jackson confiscated his son’s Halloween sweets over fears his neighbours may have laced them with poison. Prince Jackson says his late dad Michael would confiscate his Halloween ‘candy’ amid fears that his goodies were poisoned by jealous neighbours.

Prince, the 24-year-old son of the music superstar revealed that his late dad adored the spooky season,(Thriller?) and did everything he could to make it a magical time of year for his children.

Prince Jackson told The Mix that Halloween at the Jackson household was an unforgettable affair, as they kitted out their family mansion with extravagant decorations and enjoyed epic movie nights while watching together the scariest movies in Jackson’s massive video collection.

“Halloween is such an awesome holiday for me because when we were growing up, obviously, we wore masks to conceal our identity. But Halloween was one of those few holidays where it’s normal for everyone to wear masks,” Prince said, adding:

“It was kind of that one day of the year where we got to go out with my dad to some family friend’s house and we did a little bit of trick-or-treating and we celebrated a kind of a normal Halloween.”

Did your parents ever examine your Halloween sweets before allowing you to eat them?

For many, the idea that the treats given out to trick-or-treaters may potentially be compromised is nothing new. Stories of razor blades stuffed inside Snickers bars and even THC-laden gummy bears posing as Haribo have all been known to exist.

However, you may not be surprised to learn that these supposed horror stories are far more fiction than fact.

Joel Best, a sociologist and professor of sociology and criminal justice at the University of Delaware in America, has spent his career researching what’s known as “Halloween sadism” and found that there is actually very little precedent for parents to be concerned about what’s really in their kids’ Halloween treats.