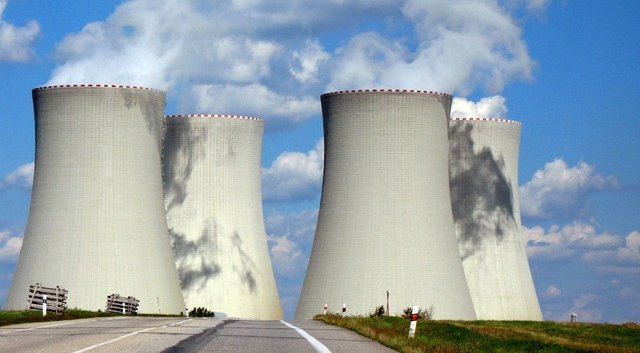 ABP washing its hands of fossil fuel investment by 2023

The Dutch pension fund for civil servants and teachers, one of the largest in the world, is selling its 15bn euros worth of holdings in fossil fuel investment. Their portfolio includes huge names like Royal Dutch Shell. ABP give the reason as the progression toward decarbonisation being too slow, despite persuasion to get faster.

The chair of ABP, Corien Wortmann-Kool, said oil, gas and coal producers will no longer be on the company’s future investments list, and any current holdings will be sold off by the first quarter of 2023. The fund is assuring its customers that there will be no negative impact on their accounts in the long term. Wortmann-Kool said: “We want to contribute to minimising global warming to 1.5C. Large groups of pension participants and employers indicate how important this is to them. The ABP board sees the need and urgency for a change of course. We part with our investments in fossil fuel producers because we see insufficient opportunity for us as a shareholder to push for the necessary, significant acceleration of the energy transition at these companies.”

He added that the fund will instead be investing in electricity companies, the car industry and aviation, but claimed that they would be in a better position to push sustainability onto those sectors. Although ABP is now moving away from fossil fuel investment, as Shell’s AGM in May, the fund voted in favour of Shell’s climate strategy. This plan would actually see their emissions increase over the next decade.

Follow This is a campaign group that pressure oil companies into decarbonising in line with the 2015 Paris climate agreement. They do this through activist fossil fuel investment and a spokesperson for the group said: “Today, Shell loses one of their best friends. We hope this is a wake-up call for the board of Shell, and we hope more critical investors will replace ABP as shareholders in Big Oil. This is a victory for the fossil-free movement and a victory for the fight against the climate crisis. It shows how a group of citizens can make an impact.”