Portuguese government on the brink of collapse 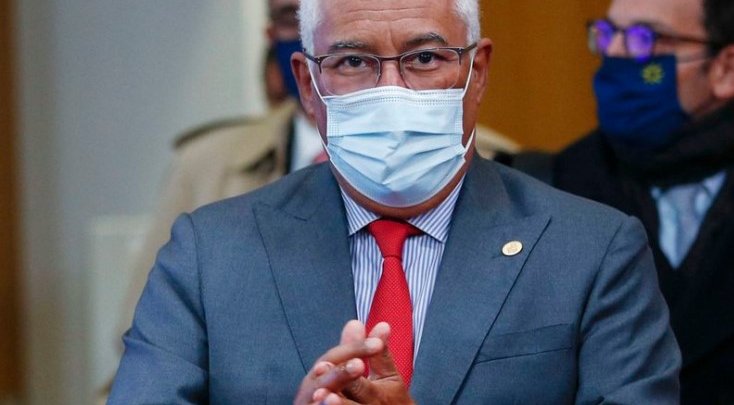 Portuguese government on the brink of collapse

Portugal’s political situation is hanging by a thread. This is after the country’s Socialist Party minority government failed to secure the necessary support from other parties for its 2022 state budget to be approved. As a result, a snap election could well be called by President Marcelo Rebelo de Sousa, which would be two years ahead of time.

After an emergency meeting of the Cabinet on Monday 25, attempts by Prime Minister Antonio Costa to secure support from other left-wing political parties have failed. The 230-seat Assembleia da Republica is due to vote on the 2022 budget in parliament later today, Wednesday, October 27.

Having been in power in Portugal since 2015, when Costa’s Socialist Party won the 2019 election, his party was left just one seat short of an absolute majority. This has always meant relying on the Portuguese Communist Party, or Left Bloc, to get any legislation passed through parliament.

President Marcelo Rebelo de Sousa has already made his stance very clear. Although his powers are largely symbolic, in times of political crisis he does have the power to dissolve parliament. “My position is very simple: either there is a budget, or there will be a dissolution”, ha stated emphatically.

If an election was to happen, it is very likely that Mr Costa would win a third term. According to Politico, current polls in Portugal show his Socialist party with a strong lead of 39 per cent. Although there has been speculation that Costa is more interested in running for a position in the European Union.

“Portugal doesn’t need just any budget, it needs a response from the government to the problems that are piling up”, said the leader of the PCP, Jeronimo de Sousa. Adding, “Given the commitments and signals so far, the PCP will vote against this budget”, as reported by express.co.uk.