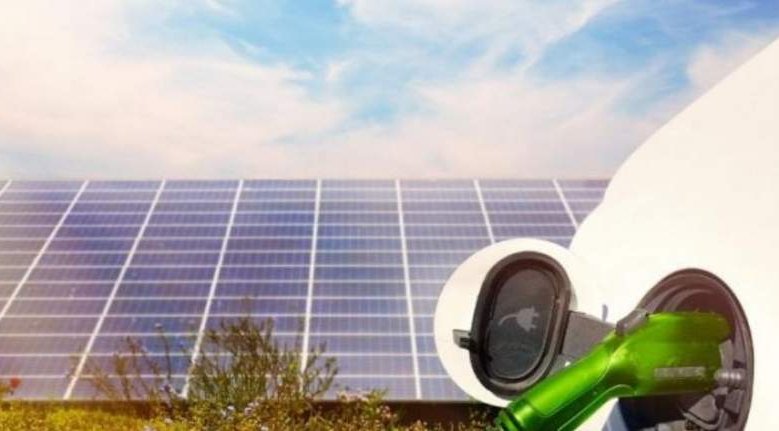 Electric cars have many economic advantages compared to their fossil fuel counterparts. Apart from the obvious, the purchase price, which is still significantly higher. They have less need for periodic maintenance, thanks to the elimination of certain components. The price it costs to recharge their batteries is also a lot cheaper than putting fuel.

Recent studies keep telling us the same results, that an electric vehicle is more profitable and cheaper in the medium and long term. But, new research by a Norwegian photovoltaic company Otovohas, has concluded that zero-emission cars can be even cheaper to use.

This Scandinavian company has investigated, and confirmed that if we charged our electric vehicles with solar energy, they would be up to 12 times more economically profitable than with fossil fuel.

Their calculations are even more attractive when compared to the cost of a trip in an electric car charged with solar energy. It claims that the price that would be one cent per kilometre, compared to the 10 cents that it would cost with a petrol vehicle.

The average annual savings calculated from using this type of renewable energy is estimated at €859 compared to combustion models. While drivers of petrol cars spend an average of €955.50 annually, owners of electric models recharged with solar energy would pay €95.55.

Recharging with solar energy would also help avoid the fluctuations in the price of electricity, which has been a huge protagonist in recent months. However, the cost of installing solar panels at home is a great investment that, although it is recovered over time, not all users are willing to spend, as reported by 20minutos.es.