All your English TV in Spain 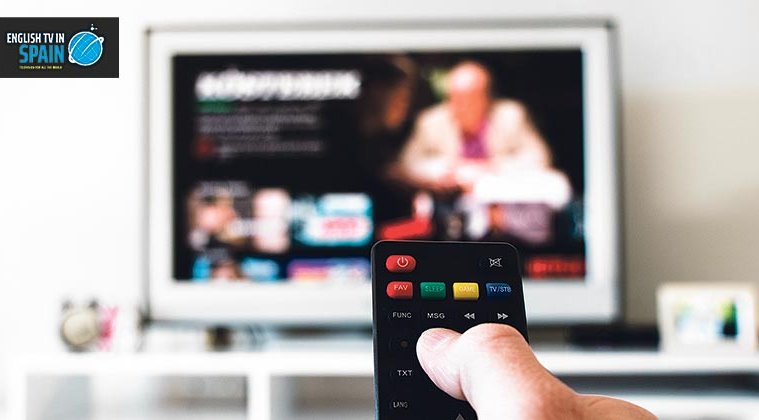 ENGLISH TV: Talk to us, the client always comes first.

AS much as British expats love the Spanish sun, we all miss our English TV in Spain. The magic boxes offering Sky TV, Premier League, BBC, ITV, Channel 4, thousands of movies and series, often never arrive once paid for. “If the boxes do arrive, you’ll throw something at it and be watching the game in the local café/pub by the second half because most run on free apps,” says Pete Molloy from English TV in Spain, who has been in the industry for over 15 years in Spain.
“If English TV in Spain can warn you against one thing, it is one-off payment bargains. Don’t do it. Kodi Boxes, Mobdro etc, free apps are unreliable and will fail after a short time – you will be €80-140 worse off and frustrated,” says Pete. Due to the volatile industry and technology, customers will periodically face issues or demand new channels. If a provider is offering a lump sum purchase without an annual subscription, it could be because the box is low quality. You could also find servers shut down and have no means to fix it.
“I tell people I could sell those boxes but I don’t want customers coming back to me when it goes wrong,” says Pete, whose English TV in Spain, and IPTV IN SPAIN can advise on IPTV for English TV in Spain, Dutch TV in Spain, Nordic TV in Spain, Scandinavian TV in Spain, amongst others.
“You can get Sky TV in Spain using your box from the UK, but not all your functions will work. If Sky TV find you are using it in Spain, your SKY TV card, will be deactivated and you will have no Sky TV in Spain or Sky TV in the UK. Sky are very protective of their brand,” says Pete who is based out of Orihuela.
Another warning sign said Pete, is people offering IPTV in Spain for less than €100 annually, as the service could be inferior. “You can buy an IPTV in Spain, boxes from as little as €50 a year, but you will be receiving very poor quality.” Talk to us.
Pete said he provides customers with the “truth” about IPTV systems, ensuring that no customer is left without English TV in Spain or IPTV in Spain. Pete also prides himself on answering WhatsApps even at night. I’ll send emails to my customers at midnight, if it’s relevant, and will always try to answer the phone (sensible times). “The client always comes first,” he says.
Without you, the client, there is no English TV in Spain.
English TV in Spain advises on TV channels for any country via IPTV in Spain and we install free to air and one-off priced satellite TV for your English TV in Spain.
Call Pete on +34 606 297 825 or Stuart on 634 373 797 Visit their website at www.englishtvinspain.com or email [email protected]