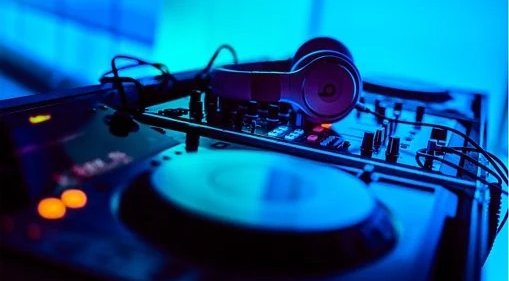 On Wednesday, October 27, women across the UK boycotted nightclubs. They did so as part of the “girls night in” protest. Many university towns and cities joined in. Shockingly there has been a recent increase in the number of cases of needle “spiking” and drink spiking occurring.

Students from Nottingham, Brighton and Bristol along with many other universities have joined in with the online campaign. The campaign is raising awareness regarding women’s safety. The campaign also calls on the government and nightclubs to act urgently.

The campaign called for protests after cases in drink spiking and needle “spiking” have increased. Needle “spiking” is when people are unknowingly injected with drugs. Women have reported being injected in their backs or their legs while at nightclubs.

During September and October, the National Police Chiefs’ Council has confirmed nearly 200 drink spiking attacks. They also confirmed that 24 people had reported being spiked by being injected.

Nottingham has taken action and placed extra officers on patrol during the weekends. The force hopes to ensure that everyone can enjoy a fun and safe night out. According to Nottingham Police since October 2, 14 women have reported being spiked “by something sharp, as opposed to a traditional method of contaminated alcoholic drinks.” One man also reported being spiked in the same manner.

Taking to Instagram the campaign organisers said: “spiking has become an epidemic.”

“Never before have we heard of so many students waking up with no memory of what had happened the night before,”

“This is not getting ‘black-out drunk,’ this is getting drugged and is something that can be changed.”