Alicante man arrested for allegedly murdering and dismembering his partner 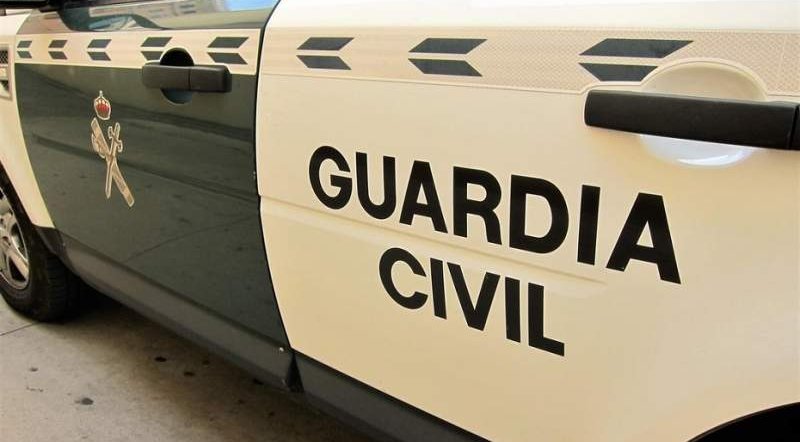 Alicante man arrested for murdering and dismembering his partner

A 70-year-old Finnish man was arrested late on Thursday, October 28, by Guardia Civil officers in Alicante province. He is accused of allegedly murdering and then dismembering his 68-year-old partner, also from Finland, whose body parts were discovered in a rubbish container yesterday, in the Alicante municipality of Torrevieja. He has today, Friday, October 29, reportedly confessed to being responsible for the murder.
This was confirmed by the force in a statement today, after an investigation had been launched yesterday upon the gruesome find of the body parts. Instructions had been given to municipal binmen not to empty any more containers in the area, in case some missing parts had been disposed of in other bins.

The man reportedly led officers of the judicial police to the house where he lived with his partner, where the upper part of the woman’s trunk was found. At the time of arrest, he was already wanted, after being seen loitering in recorded images by a surveillance camera of a supermarket near the container where the two legs and an arm of the victim were found.

In these images an individual appeared – apparently wearing the same hat and the same characteristics as when the police picked him up – throwing objects into the container that could coincide with the remains of the woman.

A homeless person had made the initial discovery in the bin located at Calle Luis Canovas, next to a commercial and residential area and IES Libertas. This had occurred at around 1.30pm on Thursday 28. Local Police patrols, and Guardia Civil units, were immediately dispatched to the scene, as reported by diariosur.es.