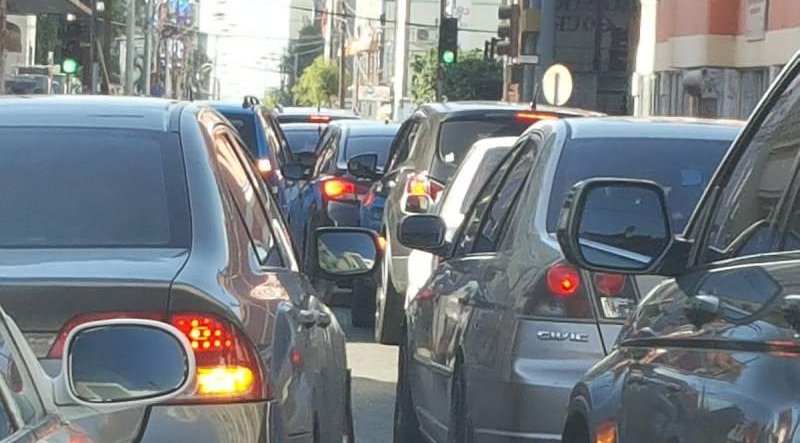 Back in 2015, the National Markets and Competition Commission detected a series of fraudulent attitudes being conducted by a total of 147 concessionaires of cars in Spain. These activities, featuring 91 per cent of brands sold in the country, were found to violate anti-competition regulations and deemed to constitute a cartel for the exchange of “secret, future, and strategic” information.

The large car brands that were involved in this plot have had a series of millionaire fines imposed on them by the CNMC since then. All these fines have been ratified by the Administrative Litigation Chamber of Madrid, as published in La Información newspaper at the beginning of this month.

These ratifications now offer a new avenue for drivers who purchased a vehicle at one of these dealerships between 2006 and 2013. According to the Supreme Court, those affected may claim compensation for the extra expense caused by this fraudulent network of establishments.

It is estimated that approximately 10 million buyers paid between €2,000 and €9,000 more than they should have done for these vehicles, due to the practice being operated between these establishments at the time. These were not only private individuals, but also VTC companies, taxis, and car rental companies, and all are entitled to make a compensation claim for the extra they paid needlessly.

This ball was started rolling last April after the Commercial Court of Cadiz ruled in favour of an individual who sought to claim his money back from one of the dealers attached to this network.

Claims can be processed individually or by contacting one of the associations or platforms that have already set up collective mechanisms to demand the return of the monies. All that is needed are the legal documentation of proof of purchase of the vehicle, or proof of the rental or leasing of a vehicle. The technical sheet is also required. Currently, buyers are being refunded 10 per cent of the purchase price they paid.

If you think your vehicle falls in this bracket, then organisations such as the ‘Group of People Affected by the Car Cartel (AACC)’ have developed verification tools. Their website has a form that can be filled out, from which you can verify if your vehicle is one of those affected, as reported by 20minutos.es.