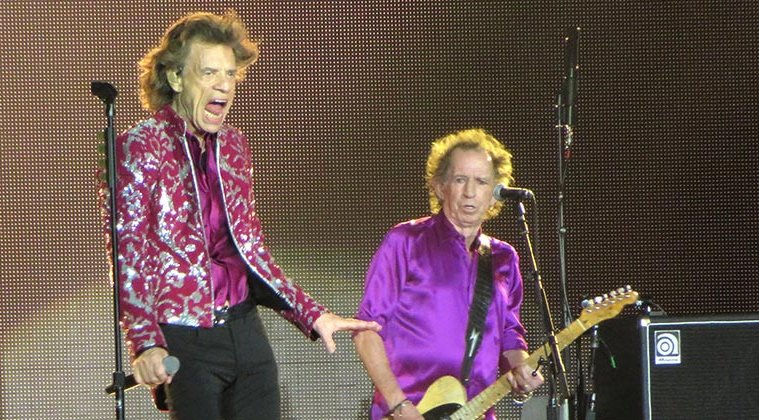 This is a difficult piece to scribe because I am well aware that its publication will result in a whole Tsunami of racist accusations. What I need to make clear at the outset is that my reason for focusing on this subject is that I utterly abhor any form of racism. I also believe that it is emphatically not all a one way street. Quite frankly, with the unchallenged reversed racism in the UK now bordering on the ridiculous, somebody has to say something.

Thankfully, I can at least voice my opinions without the fear of arrest. Believe me, if it wasn’t for the threat of that particular fate, and possibly even worse, a whole multitude of the British Caucasian populace would be screaming their disapproval from the rooftops. With both black and ethnic citizens combined only accounting for 18 per cent of the population, many white people have told me they are actually becoming confused and utterly depressed with the whole disproportionate state of affairs.

This month the reversed racist policies have reached totally new levels of unacceptability. Not only is the UK still being gaslighted by the number of black actors on TV and the continuing BLM pre-match kneeling ritual, but they are expected to abide another, completely superfluous, black history month (This year I would have liked to have seen a white history month, where all predominantly ethnic minority schools were taught the true history of the country that nurtures them).

‘A Thousand Years a Slave’ has been rammed down the viewer’s throats with even more tenacity than the ‘Twelve.’ The Stephen Lawrence trial aired yet again. TV presentations ‘Peckham’s Finest’ and ‘Sistas’, both aired with all-black cast. And the Stones massive hit ‘Brown Sugar’ was dropped.

This constant effort to make the white populace feel bad for their historical associations with slavery also needs more clarification. White countries also experienced slavery for thousands of years. The Romans cast masses of white people into slavery. The Egyptians used hundreds of thousands of slaves to build the pyramids. I don’t see people tearing down statues of Julius Caesar or desecrating the Sphinx!

This agenda is emerging from a disgruntled group of people, who aspire to blame everyone but themselves for their ancestors’ turbulent history.  Today, Africa’s infrastructure is once again falling apart. If people are all so proud of their heritage, perhaps it would be more constructive to concentrate on helping to put their ancestral lands in order. Now that truly would be worth taking the knee for.