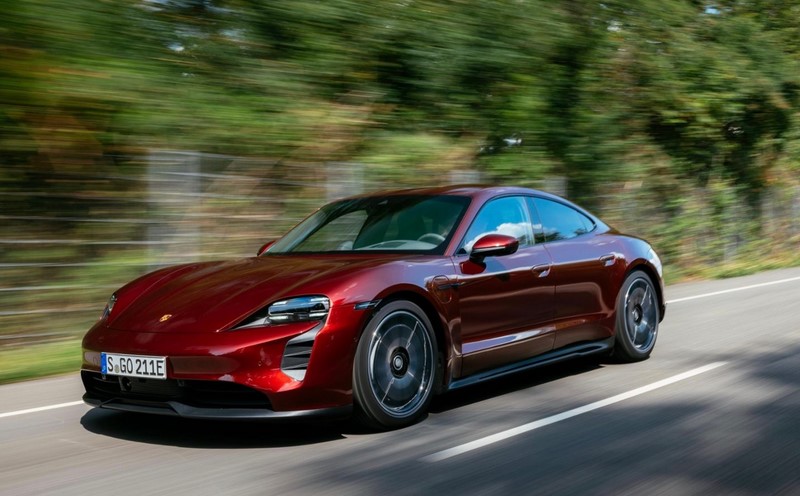 Porsche maintains a return on sales of more than 15 per cent. image: porsche

Porsche succeeds despite the global semiconductor crisis: the Stuttgart-based sports car manufacturer achieved a return on sales of 15.5 per cent at the end of the third quarter of 2021. The result once again exceeds the benchmark of 15 per cent, which means Porsche remains one of the most profitable carmakers in the world.

“We can be proud of our performance, but we must also act in absolute task force mode in the fourth quarter”, says Lutz Meschke, Deputy Chairman of the Executive Board and Member of the Executive Board for Finance and IT at Porsche AG. “We have achieved a good result in challenging times. This is partly down to our flagship cars such as the 911 and Taycan, which attract people all over the world. But we have also further, and resolutely, tightened up our already strict cost management”.

Since the beginning of the year, Porsche has delivered 217,198 vehicles to its customers worldwide. This is 13 per cent more than in the first nine months of the previous year. Without the chip crisis, the sports car manufacturer would have been able to sell even more vehicles. The order books are pleasingly full. Sales figures for the all-electric Taycan sports car, in particular, are rising steadily. A total of 28,640 were delivered in the first nine months of this year.

Strong demand for the Taycan

“The Taycan is a highly innovative vehicle and very popular with our customers. Our early switch to an e-mobility strategy is paying off”, says Oliver Blume, Chairman of the Executive Board of Porsche AG. “The strong demand for our models shows that we are ideally positioned with our attractive product range”.

The tension in the global semiconductor market was particularly noticeable between July and September. During this period, sales revenue and return on sales were below the strong levels of the previous months.

According to Meschke, the next few months will also be dominated by the worldwide shortage. “The fourth quarter will be a challenge. We will make every effort to complete as many vehicles as possible, despite the semiconductor shortage, in order to achieve another strong year-end result”.

Meschke is sticking to his strategic goal of a 15 per cent return on sales, “Together, we are doing everything we can to ensure that we achieve this figure, despite all the challenges over the year as a whole”, as reported by newsroom.porsche.com.