Spain to register stateless toddler that has no home 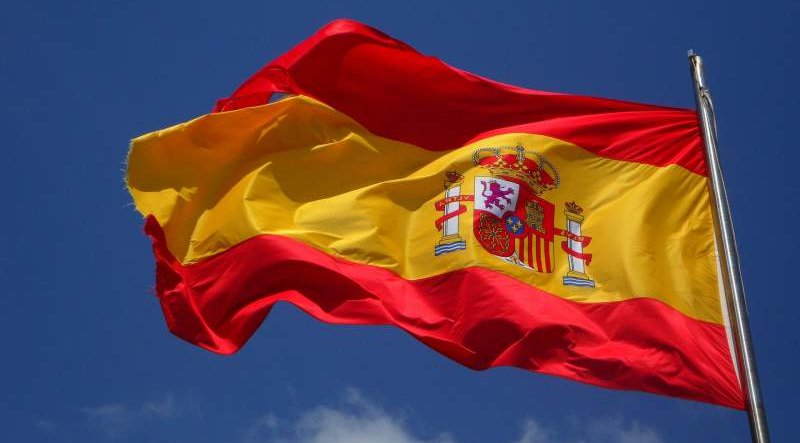 A toddler born during her mother’s journey from Cameroon to Europe must be registered in Spain to prevent the child from being declared stateless. This will also guarantee her full right under Spanish law, a judge has ruled.

The girl’s birth in March 2020 was never recorded by the relevant Algerian authorities even though it took place in a hospital in Oran, in the north of the country. The child and her mother then arrived in Spain when the stateless toddler was one year and two days old. Since then, they have lived in a humanitarian reception centre in the Southern province of Cordoba.

“We find a child who does not exist for the law, because she has not been registered,” Judge Francisco Ortega wrote. “The state of Algeria has no registration of her birth. Nor is there any record that the state of Cameroon has done so.” Ortega explained that “registration is directly required by the international norm that obliges states, including Spain, to immediately register any child born who has not been previously registered in another state.” If Spain failed to recognize the girl, the judge added, it “would act in the same negligent manner in which the Algerian state had already acted by not registering the child.”

In Spain, people must complete civil registration to secure identification and access health care and education. The judge’s order is a first for Spain according to a lawyer who advised the public prosecutor’s office in the case. The relevance of the case derives from its potential usefulness in combating human trafficking networks that exploit vulnerable children, according to Lorena Garcia. “If you do not exist, you are not a beneficiary of any rights, and no one can protect you,” she said.