UK smokers could be given e-cigarettes FREE on the NHS 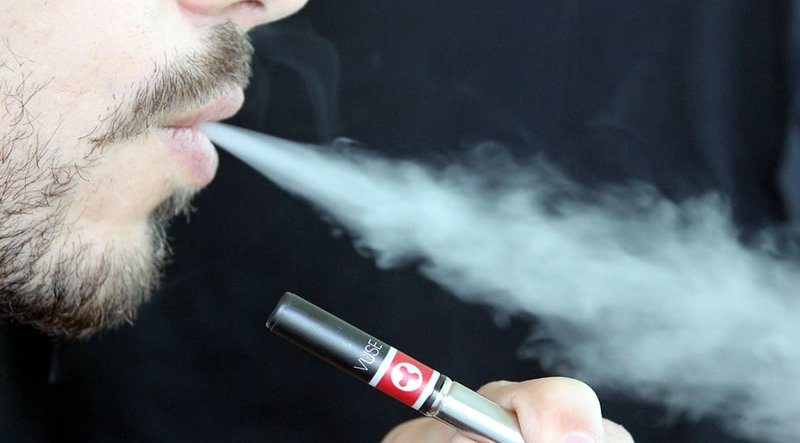 UK smokers could be given e-cigarettes FREE on the NHS

In what would be a world-first, British smokers, in a bid to help them stop smoking, could be offered free e-cigarettes on prescription by the NHS. This can happen if the Medicines and Healthcare Regulatory Agency (MHRA) approves vaping devices as licensed medical products.

The manufacturers of these devices can now apply to the MHRA for assessment, as they only contain nicotine, and not tobacco. Sajid Javid, the health secretary said of the scheme, “Opening the door to a licensed e-cigarette prescribed on the NHS has the potential to tackle the stark disparities in smoking rates across the country, helping people stop smoking wherever they live and whatever their background”.

“This country continues to be a global leader on healthcare, whether it’s our Covid vaccine rollout, or our innovative public health measures reducing people’s risk of serious illness”, he added.

Rigorous safety checks would have to be passed before e-cigarettes could become medically licenced. Health experts believe they are safer than smoking cigarettes, but even containing just nicotine, they are not deemed to be totally risk-free.

In England during 2019, 64,000 people died from smoking-related causes, and it still remains the leader in premature deaths in the country. Smokers have decreased to record lows in Britain in recent years, but there are still an estimated 6.1 of them.

Studies have shown that there are a greater number of smokers in deprived areas of England. In Northern cities like Blackpool, there are 23.4 per cent, compared to Richmond-upon-Thames, in wealthier parts of the south, with just eight per cent.

For those trying to pack in smoking, e-cigarettes have proved to be highly effective. Figures show that 27.2 per cent of smokers used them as opposed to nicotine replacement therapy products such as gum, or patches, which were favoured by 18.2 per cent, as reported by thesun.co.uk.