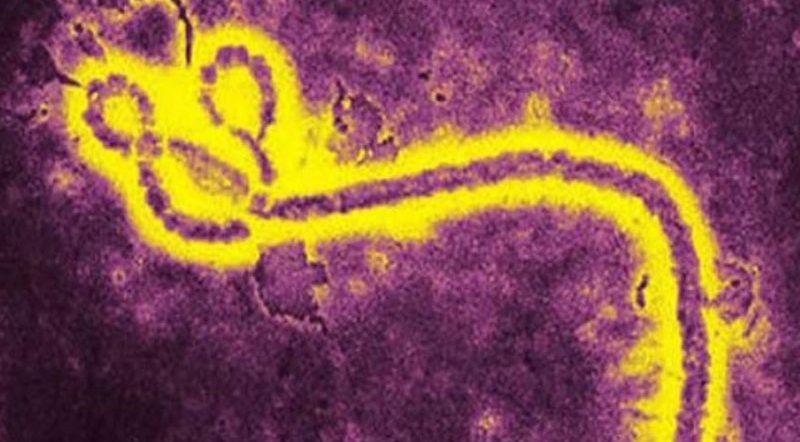 A research group from the Severo Ochoa Molecular Biology Centre (CBMSO) has revealed the results of a study they conducted. It was published in the specialist publication, Cell Reports. This joint study by the Autonomous University of Madrid (UAM), and the Higher Council for Scientific Research (CSIC), has shown the therapeutic potential of a mouse parvovirus to infect and destroy human glioblastoma stem cells.

This type of brain tumor is considered by specialists to be the most aggressive, and is essentially incurable by current medicine. These latest results represent an important advance in a new personalised and biosafe medicine, that of anti-cancer viruses, or oncolytic viruses, which selectively infect malignant stem cells.

This is one of the most promising lines of work in the search for alternative or complementary cancer treatments such as radiotherapy or chemotherapy. So far, the experiment has been carried out on in vitro cultured glioblastoma stem cells obtained from human patients implanted in animal models (humanised mice).

Subsequently, these mice were inoculated with two strains of a parvovirus (MVM) that are not pathogenic for humans, and that attack cells with certain mutations in the p53 allele responsible for glioblastoma.

Its function is based, on the one hand, on the nature of cancer (which originates from an inherited or acquired genetic mutation) and on the mechanisms by which viruses select the cells they attack – based on their DNA. In this way, natural viruses that attack only cells that carry this mutation can be used, or they can even be genetically modified to do so.

This is the great advantage of oncolytic viruses over other lines of treatment. For example, radiation therapy and chemotherapy not only damage cancer cells, as with these viruses, but also have a significant impact on the rest of the body, as reported by 20minutos.es.