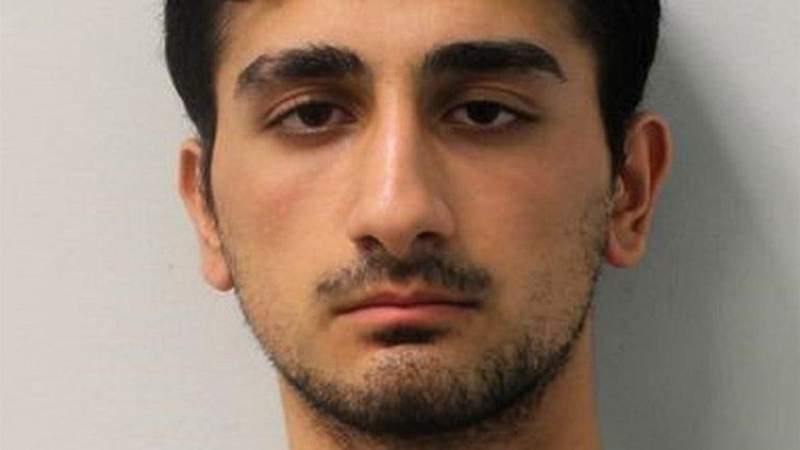 Danyal Hussein committed a crime that shocked the nation on June 6, 2020. In what seemed like an unprovoked attack. He brutally and fatally murdered by stabbing sisters Bibaa Henry and Nicole Smallman in Wembley Park.

The British prosecution sentenced the Wembley park murderer, Danyal Hussein, to a minimum of 35 years behind bars.

Hussein attacked the two sisters, on June 6, as they were passing through Wembley Park in London. He first violently stabbed the oldest, Bibaa Henry, 46, and after a brief fight with the youngest, Nicole Smallman, who was 27, he ended end her life too. He later placed their bodies in the “ritual position” inside some bushes, a scene discovered by the police some hours later.

Through DNA investigations, Hussein was identified as the Wembley Park murderer. Further police investigations turned up damning evidence that pointed to something more sinister than anybody could have imagined. Police uncovered that Danyal Hussein, then 18, had written a letter to the devil ‘to win the lottery´ and had signed it in his own blood. What was even more spine chilling is that Danyal had promised to slaughter two women a month for the rest of his life and to build a temple dedicated to the devil himself in exchange for the lottery win.

Traces of DNA left on Nicole’s body as a result of the physical confrontation allowed the Old Bailey, to identify Hussein, since his father was already on the police register. The clue led them to the teenager’s bedroom, where he still kept the murder weapon, a kitchen knife. It was here that where the satanic surprises started. The young man turned out to be a believer in Satanism, storing in his room a series of letters and satanic pacts entrusting himself to demonic entities.