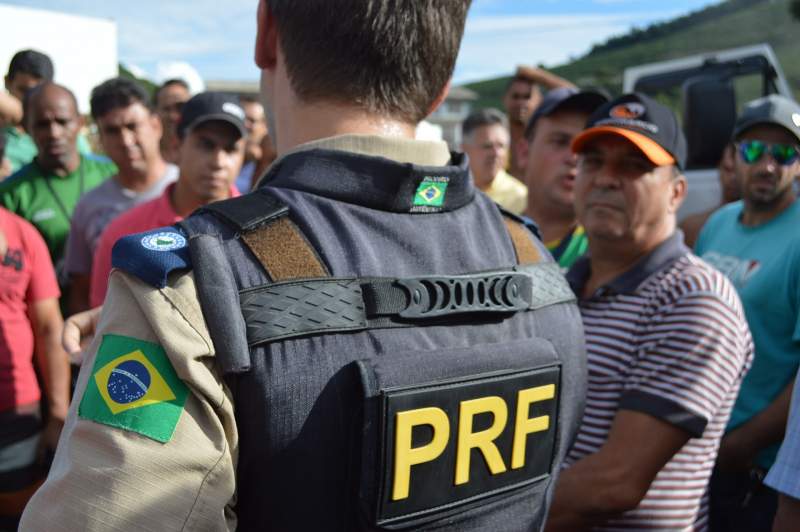 Authorities have hailed an ‘unprecedented offensive’ against a group of heavily armed bank robbers as they were shot dead by Brazilian police. The crimes committed by the gang had brought major cities to a standstill. Police claimed they had been ready to launch another attack when they were surprised by officers in a coordinated raid. The alleged criminals were shot dead in the early hours of the morning in the south-eastern state of Minas Gerais.

The local O Tempo newspaper reported that the killings took place at two farmhouses in Varginha, a city about 245 miles northwest of Rio de Janeiro. The police involved with the mission said the group had “a veritable military arsenal”, including assault rifles, .50-caliber machine guns, explosives and bulletproof vests.

Layla Brunella, the spokesperson for Minas Gerais’s military police force, said the alleged robbers belonged to Brazil’s “modern-day cangaço” – a reference to the bands of outlaws who roamed the country’s north-eastern backlands in the early 20th century under the leadership of a highwayman called Lampião. These gangs have been responsible for raids in Brazil in recent years, mainly targeting banks.

In December 2020, the city of Cricuma was overrun by the gangsters as they blew up a bank, kidnapped government employees, and had a two-hour gun battle in the streets. In August of this year, black-clad criminals robbed banks before fleeing with hostages strapped to the roofs of their cars.

According to Brazilian police, a similar attack was being planned by the people they shot down. Brazil’s right-wing president Jair Bolsonaro has many supporters who were today celebrating the shooting.  “Today [the police] carried out a historic clean-up,” tweeted Junio Amaral, a police captain turned congressman. Bolsonaro himself declared that criminals should “die in the street like cockroaches” shortly after he was elected, and promised protection for “upstanding citizens” who shot suspects.