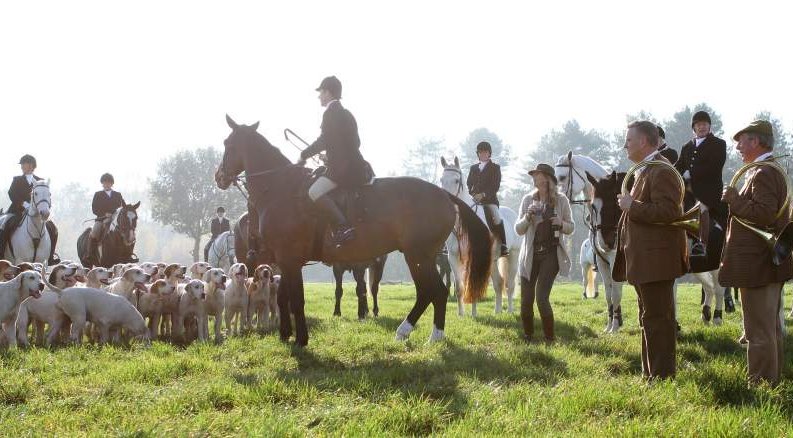 Members of the National Trust have voted to ban fox trail hunting on their land. This follows the activity having already been suspended through a previous vote. Trail hunting is where riders and hounds follow a scent, mimicking a fox hunt. There have been many concerns voiced about the trails being a smokescreen for continuing to chase and kill foxes.

ITV news created a report about the content of webinars sent out by the Hunting Office, after which one of Britain’s leading huntsmen was found guilty of encouraging or assisting others to commit an offence under the Hunting Act. Mark Hankinson was caught giving people instructions on how to hunt illegally.

On Saturday, October 30, Dr Denise Taylor put forward a resolution that other National Trust members voted on. It said that “evidence comprehensively shows that illegal hunting continues to take place under the guise of ‘trail hunting’ by hunts who also carry out activities on National Trust land”. A total of 76,816 votes were cast for the motion, with 38,184 votes against and 18,047 abstentions.

The League Against Cruel Sports held a demonstration outside the Harrogate Convention Centre as the votes were being cast, to show support for banning the sport. Andy Knott, chief executive for the group, said: “Enough is enough. Now the membership has voted to permanently end it, we must insist the National Trust’s trustees listen and act. The trust must ban ‘trail’ hunting on its land for good. Other landowners should take note and immediately follow suit.” Mr Knott continued: “The Hunting Act needs to be strengthened and law-breaking properly punished. Trail hunting is nothing but a smokescreen for illegal fox hunting. We know and have been saying this for years, the National Trust members know it, and now the courts know it too.”

Responding to the vote, the Countryside Alliance, who campaigned against the motion, said the Trust is under no obligation to mandate the vote. Polly Portwin, Director of the group, said: “Today’s vote involved a tiny proportion of the Trust’s membership and is absolutely no mandate for prohibition of a legal activity which has been carried out on National Trust land for generations. Adopting the motion would totally undermine the Trust’s own motto: ‘for everyone, forever.’