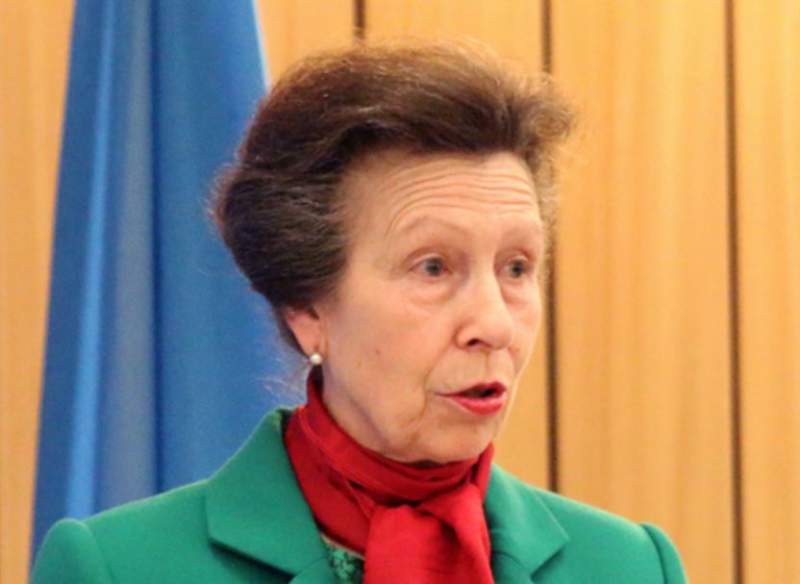 According to The Mirror, Princess Anne has made three helicopter trips in the space of 12 days. It seems that she is not as worried about climate change as the rest of the royal family.

Speaking to The Sunday People a source said that Princess Anne is more “more Donald Trump than Greta Thunberg.”

A source commented to the Sunday People: “Prince William, Prince Charles and the Queen have all spoken out about the climate emergency in recent weeks, but it seems that Anne doesn’t share their concerns.

“Her actions somewhat make a mockery of her family’s campaigning at COP26.

“It’s safe to say Anne is more Donald Trump than Greta Thunberg when it comes to these matters.”

It is believed that Princess Anne’s recent trips cost in the region of £15,000. If the journeys had been made by car the carbon emissions could have been dropped from nearly 4 tonnes to 0.5 tonnes.

The Queen had been planning to attend the COP26 climate change summit. She has suffered from health issues and now will not be able to attend. Prince William and Prince Charles will be attending the event though.

Prince Charles believes that the world should fight against climate change. He commented: “Sustainable urban development is clearly critical in responding to the climate emergency.”

Last year during an interview with Women’s Weekly in Australia Princess Anne stated: “I don’t even go down the climate change route.

“I think the way people manage ground is part of the discussion.

“Climate changes all the time. It has done so throughout the globe’s history, so there’s nothing new under the sun.”