Customer glasses a waitress in Malaga when asked to drink up 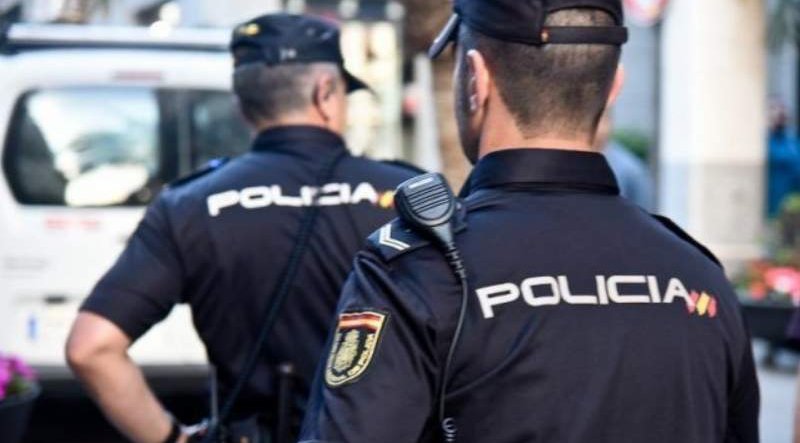 Customer glasses a waitress in Malaga when asked to drink up

As confirmed by the provincial police station in Malaga, an incident early this morning, Monday, November 1, in a late-night bar in the city, resulted in a waitress being injured. Reportedly, she was hit in the face with a glass, after a customer assaulted her. The waitress was treated for her injuries by medics who arrived on the scene. Malaga National Police detained the alleged perpetrator later.
This incident occurred in the Teatinos neighborhood, specifically, in an establishment located on Andromeda street, in the El Romeral area of the capital city. It took place at 3am, when staff warned the customer that it was approaching closing time, and that he should drink up and get ready to leave.
The individual allegedly responded aggressively, with a brawl ensuing, during which he apparently ended up smashing a glass in the waitress’s face. She suffered several cuts which he had to be treated by medics. Officers from the Police Intervention Unit of the National Police were deployed to the location. They arrested the individual who allegedly carried out the attack and he was taken into custody at the Malaga Provincial Police Station.
A spokesperson for the El Romeral neighborhood association took to Twitter to denounce the residential area. They claimed that the area “will continue to suffer this type of altercation as long as it does not act otherwise”. Speaking with Malaga Hoy publication, they said that Halloween was a “night of terror and desolation”.

Another altercation reportedly took place some hours after this attack, in a bar located on Avenida de Velazquez, in the Carretera de Cadiz area. A 54-year-old man was injured after receiving a cut on the neck with glass. He was subsequently transferred to Malaga’s Clinical Hospital for treatment. Health sources reported to Malaga Hoy that the wound is superficial, and that his recovery is favourable, as reported by malagahoy.es.