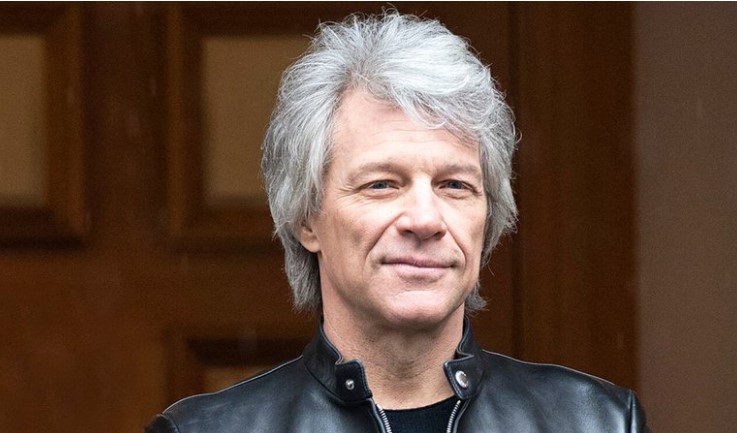 Legendary performer, Jon Bon Jovi, had to cancel a concert over the weekend after testing positive for coronavirus just before he was due on stage. According to local news station WSVN in Miami, the 59-year-old – and his band members – had taken a rapid-test backstage while waiting to perform at Loews South Beach, Miami Beach, last Saturday, October 30.

It was left to the concert announcer to take the stage and pass the bad news to the crowd that there would not be any show, telling them, “Jon feels great”, but that the iconic frontman was heading to bed to isolate and recover. Bon Jovi is fully vaccinated. There was no mention of the concert being rescheduled.

Jon’s publicist told DailyMail.com, “This was a Runaway concert, which means it is a smaller more intimate type acoustic show for the top levels of his fan club, so he is backed by on these by a group of musicians called the ‘Kings Of Suburbia’, not by ‘Bon Jovi’ – and out of an abundance of caution they did not perform without Jon”.

Attendees of this concert had paid upwards of thousands of dollars for a three-day Halloween hotel package that culminated with the show by Jon Bon Jovi and his band. Everybody had to show proof of vaccination or negative test results before being allowed entry to the venue.

Bon Jovi has not stopped touring since the glory days of the 1980s, when the band was one of the biggest names in the world, selling millions of albums. They regularly sold out huge stadiums thanks to classic hits including ‘Livin’ On A Prayer’, ‘You Give Love A Bad Name’, ‘Shot Through The Heart’, ‘Wanted Dead Or Alive’, and so many more, as reported by news.sky.com.