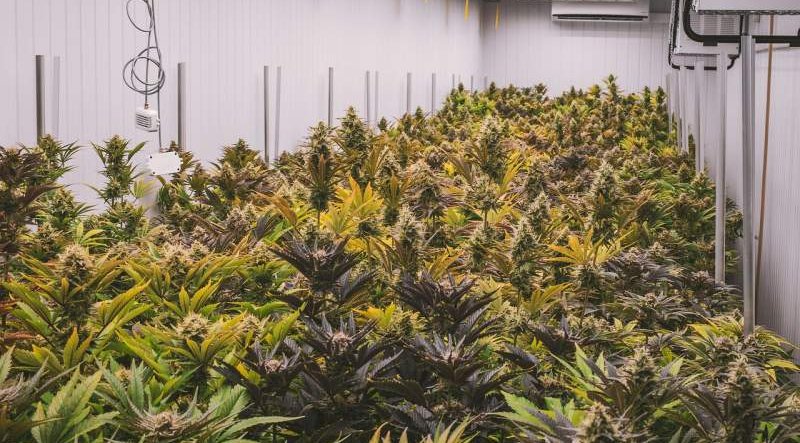 Malaga drug dealers have found a new way to cultivate their wares. They now recruit families to do the dirty work for them by growing marijuana in their homes.
The profit that individuals get by offering their houses, about 2,000 euros, is far from the 150,000 that criminal gangs earn from three crops a year.
They do not resemble drug barons; they do not touch cocaine or hashish, and few would suspect that they have become marijuana traffickers. They are the new ‘guardians’ of the drug. Many, with unblemished reputations, have ended up in the hands of criminal gangs. They offer their houses to transform them into marijuana nurseries in exchange for 2,000 or 3,000 euros, far from the 150,000 that the gangs make themselves. But the business is still profitable.
The phenomenon has not gone unnoticed by the Police, who have intensified the fight against the green gold rush given the exponential growth that the business has experienced in the province of Malaga, where cannabis consumption among young people is high.
In an interview, Inspector Fernando Moreno, head of Group I of the Judicial Police of the Northern Police Station of Palma-Palmilla, warns that investigators are detecting how these organizations “recruit caregivers” and provide them with the material means necessary to cultivate the substance. “They are the scapegoat, the figurehead, the straw man or woman who takes care of the plants. A connoisseur of the band explains how he has to do it,” he details.
Malaga drug dealers take advantage of the innocence of their subjects. The police officer stresses that anyone, also failed businessmen, can easily make the decision to take a risk when they see the possibility of getting “easy money” in the drug trade. “There are already hundreds of families with problems reaching the end of the month who offer their home for growing marijuana,” he says.
Likewise, he has explained that there are individuals who own or rent an apartment, or even a room in their home to these mafia groups for the sole purpose of growing the plants.
The substance that is grown on the Costa del Sol – and that northern European demands – is of quality and the yield is also very positive, thanks to the climate and investment, which is relatively low. “Here the product has an outlet. You don’t have to complicate your life,” said the police officer.
Marijuana has already established a new economic sector and is becoming an emerging criminal industry. “The offender looks where there really is an economic benefit,” adds the policeman. The drug gangs pocket up to 150,000 Euros annually. “From one plant each bud can weigh up to about 100 grams. The price of each gram is approximately 5 euros, and you can get three harvests a year. We are talking about a lot of money”, the policeman highlighted.