Mother gives birth to baby weighing more than one stone 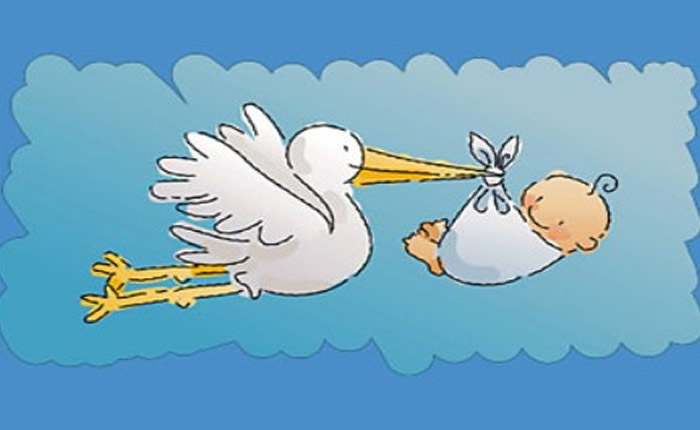 Cherral Mitchell, a 31-year-old mother from Oxon, Thame, last Thursday, October 28, gave birth to what is thought to be the third-heaviest baby ever born in Britain. Cherral brought her baby boy, Alpha, into the world with the help of two midwives, with her newborn tipping the scales at an incredible 14lb 15oz.

Alpha, born at 38 weeks, stunned staff at the John Radcliffe Hospital in Oxford when he appeared. He is believed to be the largest baby born in the UK in the last eight years. Guy Carr, born in 1992, weighing 15lb 8oz, is currently Britain’s heaviest-ever baby, followed by George King, born in 2103 in Gloucester, who arrived at 15lb 7oz.

Mrs Mitchell and her husband, 35-year-old Tyson, were not expecting a fourth child, but she became pregnant after she had the contraceptive coil fitted. Describing baby Alpha as her ‘pumpkin baby’, Cherral said, “We didn’t think he was going to be that big. Everyone kept laughing when his head came out. My husband Tyson was like ‘oh my God he’s chunky'”.

“There were two nurses pulling – one was trying to push him down to get him out. The nurses said it had to be the biggest baby and were on their phones Googling. He’s a bit of a pumpkin baby with it being so close to Halloween”, she joked.

At her 37-week scan, the baby was estimated to weigh around 11lb and 1oz, but by the time Cherral gave birth by C-section, he had put on another three pounds. The reason for Alpha’s size has been put down by doctors to his intake of sugary fluids whilst in the womb.

“So he was drinking a lot and peeing a lot and getting a high intake of sugar. My stomach was big but not that massive so I don’t know where he was hiding”, continued Mrs Mitchell, “I keep saying I gave birth to a baby butter bean. My uncle Jason calls him a baby hippo”.

Currently being monitored by neonatal nurses in NICU, Alpha is reported to be “on the mend”, as reported by dailymail.co.uk.