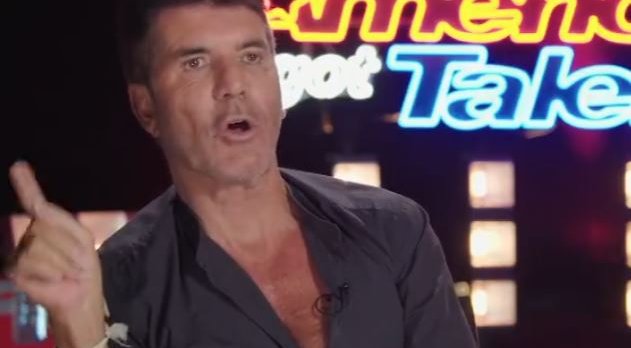 Simon Cowell is quitting TV. Simon plans to spend more time with his family. The star has off-camera ambitions though.

According to The Sun, Simon is ready to step back from TV. He will devote more time to his son Eric and partner Lauren.

Gary Barlow will be replacing Simon on the new ITV series Walk The Line. Simon will be working off-camera though as an executive producer.

As reported The Sun, Simon commented: “This is a situation where I have decided it is right for me to focus on my role as the Creator and Producer as we build up to the hugely exciting launch.

“Gary’s musical pedigree is second to none – and we have known each other a long time now – so I am delighted he is picking up the baton for me for the first series of Walk The Line. I know he will do a fantastic job.”

A source confirmed that Simon will be stepping back from the limelight. The source said: “Everyone at ITV and within Camp Cowell is massively excited about this new project.

“It has all the ingredients to be a huge hit. As you can imagine, workaholic Simon has been massively involved from the word ‘go’.

“But given all the upheavals of the past year or so, what with lockdown and his health, he’s decided now is not the time to be front of camera.

“He’s just finished an exceptionally busy period filming which saw him spending an extended period of time away from home, so he also wants to devote more time to his family in the coming weeks.

“Clearly Simon has nothing to prove and doesn’t seek celebrity status; even after a quieter couple of years by his standards, he still gets recognised everywhere he goes.

“So the last thing he needs is for all that to be ramped-up again once this show runs on primetime telly.

“Just as he did in 2006 for the inaugural AGT launch, Simon wants help steer the ship from behind the scenes so he can ensure the series runs to his exacting demands.”

Gary is excited about the new project with Simon. Gary revealed: “When Simon calls it’s usually with something fairly extraordinary.

“I’m so excited to be involved in a brand new TV show, and of course my favourite part of Walk the Line is discovering new talent.”