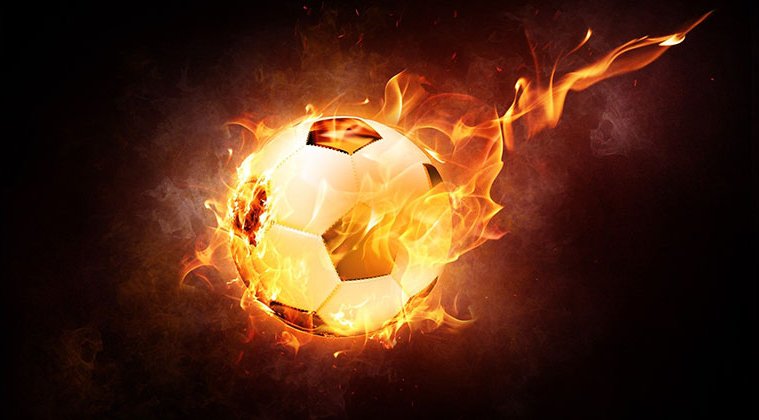 All football fans around the world were more than aware that there would come a day in which Lionel Messi would no longer be a part of FC Barcelona. La Liga odds experts would always try and come up with the best predictions of when that would be, with the option of Messi retiring at Barcelona always being the strongest and the idea of him leaving for another club always being the weakest. Well, with Messi playing for French giants PSG, FC Barcelona had to hit the ground running in this unexpected but new chapter in their lives, which we could call “Life without Messi”.

To say that Barcelona’s first season without their living football legend has gotten off to a rocky start is treading lightly, with the team not finding any clear direction on and off the pitch. Given that the season is still early, there are many moves that Barcelona can make to try and salvage their aspirations both locally in Spain and in the UEFA Champions League. Here we bring you some of the best “right now” moves that FC Barcelona needs to do in order to steer their ship back in the right direction.

Let Koeman Go Before Returning From The International Break

Ronald Koeman is a bonafide FC Barcelona legend. If you’re old enough to remember his playing days as one of the leaders of the “dream team” Barcelona defense, then you’re aware of what Koeman means to Barcelona and what the team means to the Dutch manager. But sadly, what was expected to be a great new era for Barcelona in regards to the manager spot has become more of a rapidly growing nightmare as time continues to pass. It’s not a secret to anybody that Koeman ended up being dealt with one of the most difficult tasks in professional football today, building a team up again after seeing Lionel Messi leave.

There is no fault to be pointed at Ronald Koeman here since all of the shocking moves that have let the team to where it’s at right now could easily be accounted to the team’s front office executives, but what is definitely true is that it’s time for Koeman to pack his bags and leave before the team ultimately implodes. After their last defeat against Atlético de Madrid before the international break, all the signs were pointing that the match could easily be the last in Koeman’s tenure as Barcelona coach, but where does the team go from if they decide to let the Dutch manager go? Two routes appear straight ahead for the team, especially when thinking that letting go of Koeman during the international break should be an issue of the utmost importance.

On the one hand they could hire a transitional coach that could try and salvage their season both domestically and internationally, all while preparing the team for another managerial change at the end of the season in which they would bring someone in to hand them the direction of the team for the long run. On the other hand, they could take a leap of faith and skip the transitional coach move and already bring in a coach who they can trust in to start a whole new project for the team moving forward. If the first option was the case, somebody like Andrea Pirlo would be a good choice, but if the second option is what they wish to go with then one name stands out above any other candidates, another Barcelona legend, Xavi Hernández.

One of the most visible flaws in Barcelona’s first season after Messi was the lack of ability to sign true, game-changing players to fill the void. An effort was made by bringing in players like Memphis Depay and Sergio Aguero, but at the end of the day, replacing a player of Messi’s magnitude seems almost impossible. Now, we get it, the team has been going through a horrendous economic crisis that has left them with very little to almost no real negotiation room with some of the sport’s top players, but that does not mean that all hope should be lost here.

Even with their economic perils, Barcelona has been able to go back to bring up to the first team some of the most talented and explosive players from their youth system. Players like Ansu Fati, Pedri, and Gavi have all started to take a more serious role in the team, with other players like former Manchester City defender but Barcelona product Eric Garcia, Sergiño Dest, Ronald Araujo, and Frenkie De Jong all making a very good base of young talent for any top-tier manager to work with, alongside veteran players like Gerard Piqué, Marc-Andre Ter Stegen, Jordi Alba and Sergio Busquets.

Barcelona has always been known for having one of the best youth systems in the world. A system that has seen players like Puyol, Iniesta, Xavi Hernandez, Busquets, Piqué, and Messi all come through and make a name for themselves in the senior team. So maybe it’s time to go back to getting the best out of their system and to exploit all of the up-and-coming talents who could easily end up becoming Barcelona’s next legends.

Barcelona is usually always considered a top favorite candidate in all tournaments they play in. They have their triumphant history to back them so it has become second nature to always take Barca as favorites to win every game and tournament they play in. But in 2021, the harsh reality of Barcelona’s underwhelming performances has put them in a very weak position on all fronts. In the UCL they are dead last in their group after suffering two astounding defeats against Bayern Munich and Benfica by 3-0 each. Even with four games left in the group stage, with two of them being against Ukraine’s Dynamo Kyiv, it seems more and more realistic for Barcelona to let go of their qualifying aspirations and focus themselves on trying to stage a comeback in their domestic competition.

While they’re now sitting at 9thplace of the La Liga standings and with two very hard games ahead, with Valencia and Real Madrid waiting for them after the international break, it’s still a better choice for the team to focus on mounting a strong claim and chase for a top La Liga campaign rather than stretch themselves too thin while trying to be a top-tier candidate in all competitions. Sometimes knowing your limitations and accepting them leads to the best results and for Barcelona, positive results are necessary right now.