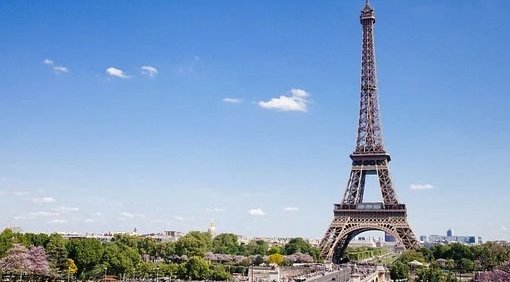 France declares 24-hour ceasefire in the UK fishing row. Threatened trade sanctions have been postponed for a short time.

The threatened trade sanctions have been temporarily postponed by President Emmanuel Macron. Britain had threatened legal action if threats were not withdrawn. A 24-hour ceasefire in the post-Brexit row has been granted by France.

Legal action had reportedly been threatened for Tuesday, November 2. Liz Truss the Foreign Secretary had said that the UK will not “roll over” and give in to France.

On Monday night Macron commented: “The talks need to continue. We’ll see where we are tomorrow at the end of the day, to see if things have really changed.

“My wish is that we can find a way out on all these issues.”

A spokesperson for the Prime Minister has not backed Ms Truss’s comments that the government is ready for legal action straight away.

The spokesperson said: “It is entirely up to France if they choose to go ahead with the threats they have set out,”

“We continue to hope that they step away from the threats they have made.”

The temporary ceasefire has been welcomed. A spokesperson for the UK government commented: “We welcome the French Government’s announcement that they will not go ahead with implementing their proposed measures as planned tomorrow. The UK has set out its position clearly on these measures in recent days.

“As we have said consistently, we are ready to continue intensive discussions on fisheries, including considering any new evidence to support the remaining license applications.

“We welcome France’s acknowledgement that in-depth discussions are needed to resolve the range of difficulties in the UK/EU relationship. Lord Frost has accepted Clement Beaune’s invitation and looks forward to the discussions in Paris on Thursday.”