La Palma pensioner gets a little too neighbourly for comfort 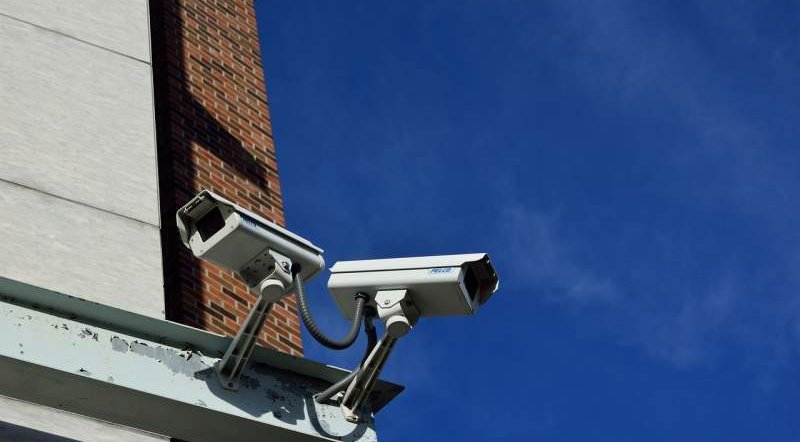 A 71-year-old La Palma pensioner has a different view on how to treat your neighbours than most. For her, it isn’t mowing the lawn or collecting a parcel if you’re not home. It is something a bit more sinister than that.

The female pensioner and a 39-year-old man have been arrested for breaking and entering by the National Police in La Palma after allegedly using force to enter a neighbours house. Those arrested took advantage of the fact that the residents were in the middle of moving house.

The events occurred on the afternoon of October 26, when the emergency services received a call which reported two people had been seen illegally entering the door of a house.

The superior investigating officer explained this Monday, from his headquarters, that many witnesses in the building were able to identify the man and also the pensioner who had been helping him. This 71-year-old neighbour had a perverted view of what doing the neighbourly thing means.

At the time of the forced entrance, two minors were alone in the house as their parents were busy removing furniture and possessions. The children observed the door being forced open and saw their neighbours enter and walk through several rooms of the house. They told the children that they were there to help their parents.

The 71-year-old La Palma pensioner left the house before the mother of the two children returned, according to a press release issued on November 1 by the National Police. The agents who went to the neighbour’s home located the suspect, a 71-year-old woman, and a 39-year-old man who had allegedly forced the door of the house. Both were arrested on suspicion of breaking and entering.