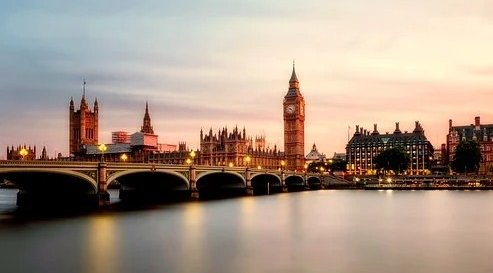 The number of migrants crossing the Channel soars despite Patel’s reforms.

According to the latest figures from the Home Office, nearly 6 times more migrants made the treacherous journey across the channel into Britain in October 2021 when compared to the previous October.

Reportedly nearly 2,700 migrants made the journey in October. Weather conditions were bad. If the weather had been better, it is thought that more migrants would have made the crossing. In October 2020 only 475 crossings were reported.

Home Secretary Priti Patel has been tackling the immigration problem since 2019.

The new Nationalities and Borders Bill was put through the House of Commons by Patel. It will come into force next year. The new bill will bring increased prison sentences for migrants. Smugglers will see the possibility of life sentences in prison.

Speaking to GB news Alp Mehmet, the Chairman of Migration Watch UK recently commented that migrants will carry on heading into the UK “because they can”.

Mehmet commented: “Unless we start sending people back and really be forceful about that, I’m afraid it’s going to continue.”

Speaking to MPs, Ms Patel explained that most migrants who have passed through countries considered be safe on their journey to the UK are “economic migrants”.

She said: “In last year, 70 percent of [these] individuals on small boats are single men who are effectively economic migrants. They are not genuine asylum seekers.”

Dan O’Mahoney commented on the latest figures in The MailOnline. He said: “our broken asylum system acts as a magnet for illegal migrants”.

“These dangerous, illegal and unnecessary crossings are facilitated by violent criminal gangs profiting from misery, and more people will die as long as they continue,”

“We are working with the French to stop boats leaving their beaches and crack down on the criminals driving these crossings.”