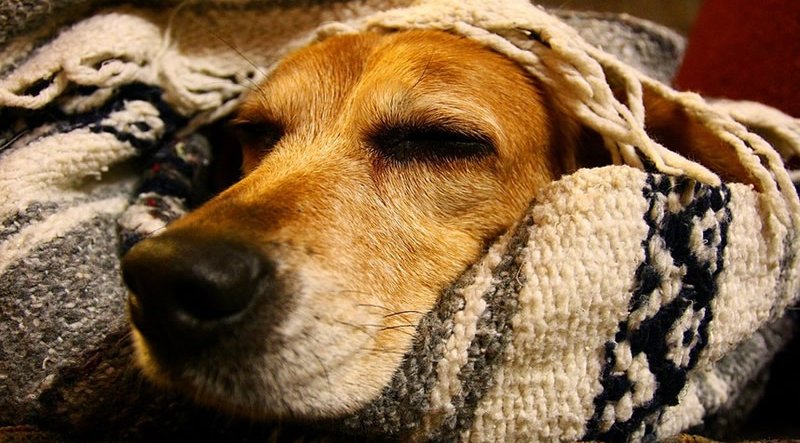 Large parts of Spain will suffer marked drops in temperatures this week, thanks to the entry of a polar air mass. This could result in levels of below five and ten degrees colder than it normally is at this time of the year.

Ruben del Campo, a spokesman for the State Meteorological Agency, AEMET, said today, Tuesday, November 2, “We will find ourselves between an Atlantic anticyclone and an area of ​​low pressures located in Western Europe, between which a corridor of north winds will be created that will move a polar air mass to our latitudes”.

In statements collected by Servimedia, Ruben pointed out that it is “A very cold air mass that will cause a progressive and sharp thermal decline. It will, therefore, be a colder first week of November than usual throughout the country, with night frosts and temperatures between five and 10 degrees lower than normal in large areas of our territory, especially in the interior of the peninsula”.

For Wednesday 3, AEMET predicts the rains will continue in the extreme north, where they will be locally strong, persistent, and accompanied by a storm. The passage of another frontal system will generate rains in the centre and inland areas of the eastern half of the peninsula. In Catalonia and the Balearic Islands, there will be showers, especially in the afternoon.

In parts of the Cantabrian Sea, the Ebro Valley, Catalonia, and the Balearic Islands strong winds of up to 70kph could be experienced. Maximum temperatures this Wednesday will stay between 10 and 15 degrees in the northern half, and between 15 and 20 in the southern half and the Mediterranean coast.

Eastern Castilla y Leon, northern Castilla-La Mancha, and southern Aragon moorlands will start with frosts in large areas on Thursday 4, not only in the mountains, but also in the plateau. The anticyclone will continue the flow of cold winds from the north, which will bring abundant cloudiness to the north of Galicia, the Cantabrian communities, and the Pyrenees, where locally persistent rainfall and snowfall will continue above 1,000 metres.

The north of Catalonia, the surroundings of the Gulf of Valencia, and the Balearic Islands, will see showers, which will intensify throughout the day. In the rest of the peninsula, cloudy intervals with some possible light rain are expected.

“There will be a cold environment increased by the wind, which in the northern half and the southern coast of Andalucia will blow with intensity”, said Del Campo.

Friday 5 will be similar to Thursday, with freezing temperatures at dawn in the North Plateau and moors of the central zone, as well as in mountain areas. There will be rains in the extreme north, becoming more abundant in central Cantabria. This will also be the case in the Balearic Islands, coastal areas of the Valencian Community, and other parts of the southeast of the peninsula, which locally could be strong or persistent.

“This is a consequence of the arrival to the Mediterranean area of a trough, a kind of tongue of cold air in the upper layers of the atmosphere”, explained Del Campo, as reported by larazon.es.