The traditional Andalucian values of Mijas 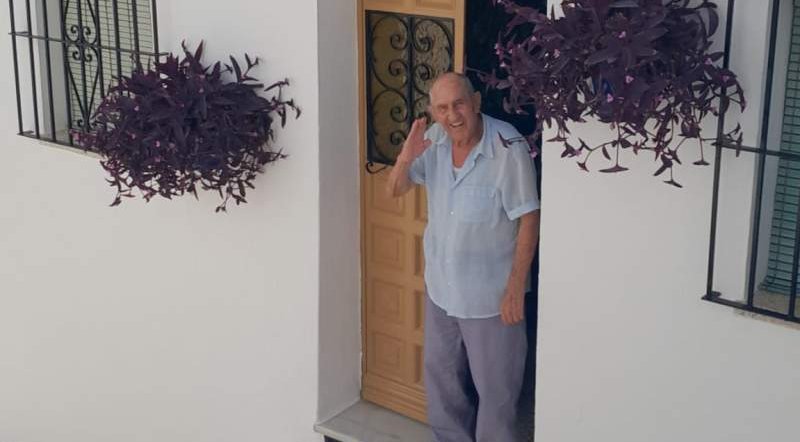 VILLAGES and towns across Andalucia have been known for years for their stunning vistas and traditional community spirit, and Mijas is one of the most famous.

And while cultural shifts in everything from family dynamics to siestas have seen Spain change enormously over the last few decades, some traditional values in towns like Mijas have remained the same.
So it is good to know that so many of the region´s charming villages still maintain that community spirit, including Mijas town, where the familiar image of a smiling elderly local resident waving at passersby is alive and well.
Because despite Spain´s many cultural changes transforming much of Andalucia´s landscape over the past several decades, the region´s small villages like Mijas still offer an insight into how life was for many people for hundreds of years.
A world where everything moved slower, people switched off for a 2pm siesta, and when scores of elderly residents would take to their doorways to watch the world go by.
Now, years on, the Andalucian values of hospitality and friendliness mean that many of the region´s hundreds of stunning villages still offer the familiar sight of a friendly local offering a wave to everyone who goes by.
One of those villages is Mijas, where one local man is a familiar sight to Alan Boardman of Simply Surviving on his weekly Mijas walking tours for charity.
Alan, who runs group Simply Surviving alongside Val Williams, raising money for local charities and supporting local businesses hit by the pandemic, says the friendly local resident often waves at his tour as he goes past.
The tours, which are €5 with all proceeds going to charity, take in areas including Calle Carril, where a mudslide killed multiple people in 1884.
Simply Surviving then uses the money raised from the tours and their other events, including their breakfast club, to support one local charity each month.
For a taste of that traditional Andalucian life, Mijas is one of Andalucia´s most famous areas, from its hilltop village which attracts visitors to its tree-lined roads ever year, to its stunning coastline.
And if you are in town, take a look at our round up of seven of the best restaurants in Mijas, offering everything from Italian to Mexican.