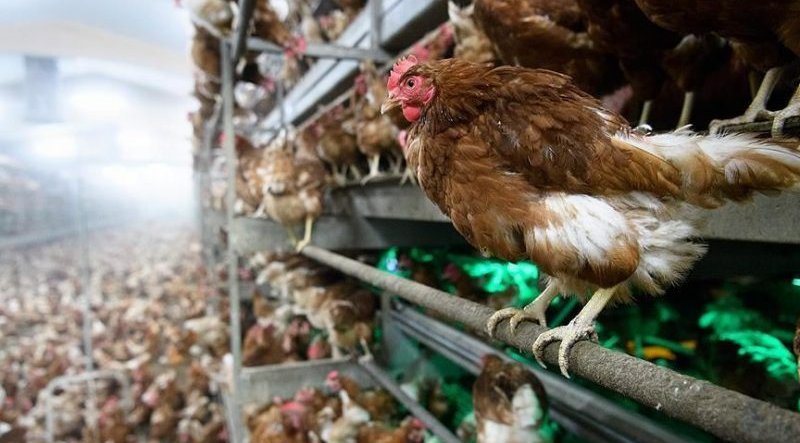 A bird flu outbreak has been confirmed in North Wales, UK.

Due to the outbreak of bird flu in North Wales, disease control zones on 3km and 10km are now in place at a premises in Wrexham to reduce the risk of spread, the Welsh Government has announced.

The presence of H5N1 strain in poultry and wild birds has been confirmed by Christianne Glossop, the chief veterinary officer for Wales.

It is thought that the outbreak was caused by dead wild birds that were discovered in the area and tested positive for the virus.

This is the first confirmed case in Wales since January when the virus was found amongst pheasants.

Last month in England, there was a confirmed case of avian flu at a wild bird rescue centre in Droitwich Spa, Worcestershire, where a control zone had to be put in place around the area and all of the birds on site had to be humanely killed.

The Welsh Government has said that the risk to public health from the virus is considered to be very low and that this new case does not pose a food safety risk.

However, people are advised to avoid touching or picking up sick or dead birds and bird keepers are strongly advised to thoroughly check for signs of disease.

Ms Glossop said: “This is further evidence of the need for all keepers of poultry and captive birds to ensure they have the very highest levels of biosecurity in place.”

“Public Health Wales has said the risk to the health of the public from avian influenza is very low and the Food Standards Agency has made clear it does not pose a food safety risk for UK consumers.”

“I think it’s really disappointing that we’re back in bird flu season, so early this year.”

“We’ve dealt with the outbreak and we are monitoring very carefully the situation with wild birds.”