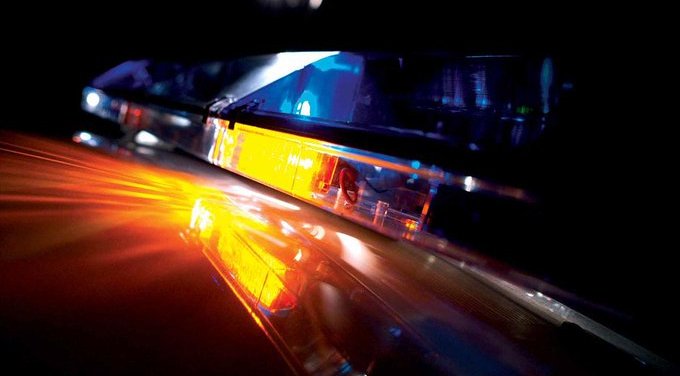 Officers from the Mossos d’Esquadra are investigating after a 16-year-old girl reportedly suffered a sexual assault in Barcelona’s Igualada. It is suspected that the attack was a gang rape due to the injuries sustained by the young girl. The girl has been admitted to the Sant Joan de Déu Hospital.

She is suffering from serious injuries to her head and genitals after the assault.

As reported by 20 minutes, newspaper Eix Diari and police sources have confirmed that the attack occurred on Wednesday, November 1. The attack happened in the Les Comes industrial estate at dawn. The young girl was making her way home and heading to the train station.

The girl was discovered by a lorry driver after the attack. She was found naked and unconscious in the industrial estate.

As reported by Nius Diario, the 16-year-old is suffering from significant genital injuries. She has also reportedly suffered from a traumatic brain injury. The girl’s body is said to be covered in bruises and scratches.

Officers from the Mossos are investigating the shocking attack. They are looking into how many people were involved in the attack. Reportedly the injuries sustained by the girl suggest a gang rape took place.

The girl cannot remember what happened to her. The girl’s family received a message from her at 5am to say that she would be catching the train at 6am. That was the last time they heard from her before the Mossos contacted the family at 8am. The family were informed that the girl was in the emergency room at the hospital.