What Spanish stamps in your passport mean for you 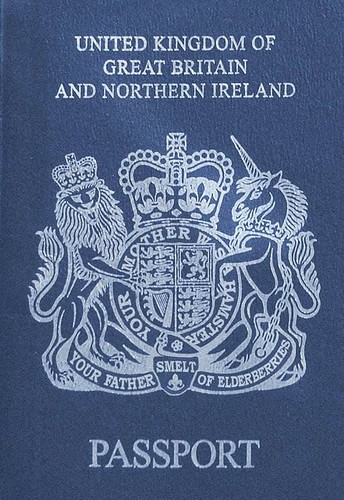 UK nationals that have their residence recognised in Spain have been left worried recently over stamps placed in their passports at Spanish border control. According to guidance, UK nationals who demonstrate that they were resident in Spain before 1 January 2021 should not have their passport stamped or be subject to routine intentions questions upon entry, exit and transit through the Schengen border.

However, there have been many reports of this still being the case, which has left the embassy needing to issue advice on the matter to worried Brits. They informed through their Facebook page that they are continuing to feedback these incidences of questioning to the Spanish authorities so more training can be given to their border agents. They also had this advice for resident Britons:

If you are resident in Spain, you should always travel with both your valid passport and proof of your residence status, such as:

The British embassy wants to assure people that if they have had their passport incorrectly stamped even though they are resident in Spain, there is no need to worry and that it will not affect their rights in the country. Even if people are in the process of applying for residency under the Withdrawal Agreement, the stamps will not affect the application for residency as long as they can demonstrate they were legally resident before 31 December 2020, the proof of which should be with their application.

When travelling through the Schengen area in future, the stamps people have received will be considered null and void if accompanied by lawful evidence of their residence in Spain, as itemised above. Some border agents may annul incorrect stamps when other evidence is shown but this is not necessary. They advise if people still wish to raise an incorrect stamp with the relevant authorities, they should contact the Ministry of Interior here – http://www.interior.gob.es/contacto.