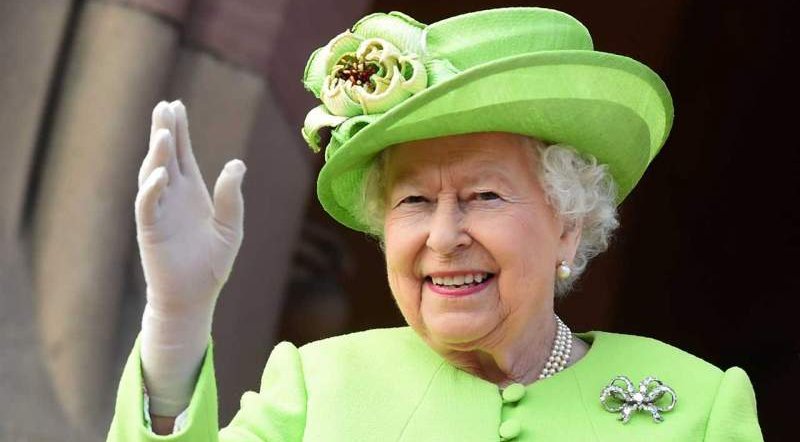 Queen flies to Sandringham after being given the all clear for trip. image: Wikicommons

The Queen has been flown to Sandringham by helicopter to spend the weekend at her country home.

Doctors have cleared The Queen to take a weekend trip to Sandringham this weekend and she has been flown out of Windsor Castle via helicopter this afternoon, November 4.

The Queen was understood to be “delighted” to be able to make the trip after concerns over her health recently.

Her Majesty is reportedly taking the trip in preparation for welcoming her family to the country estate for Christmas.

This will be her first Christmas without her beloved husband Prince Philip who passed away in April at the age of 99.

A royal source said: “The Queen had been hoping she would still be able to spend the weekend at Sandringham and was delighted her doctors gave her the all-clear to travel.”

“Her Majesty is very much looking forward to hosting her family at her Norfolk home for the Christmas holiday and there is much preparation to be done in time to accommodate everyone who has been invited.”

“The Queen has many happy memories of being at Sandringham with the family over Christmas and was in the firm belief that she was far better off being there in person to oversee everything as much as possible.”

“But she travelled on the understanding with her doctors that she continues to rest as advised.”

The Monarch is due to return to Windsor Castle in the new few days.

There has been growing concerns for the 95-year-old in the past few weeks after she was forced to spend a night in hospital as specialist doctors performed “preliminary investigations” at the King Edward VII hospital in Marylebone, London.

She also had to pull out of a visit to Northern Ireland and the COP26 climate change summit, which sparked huge concerns for her health.

Buckingham Palace said medics took an “understandably cautious approach”, and that Queen’s admission to hospital was for “practical reasons”, before she returned home to Windsor Castle the next day.