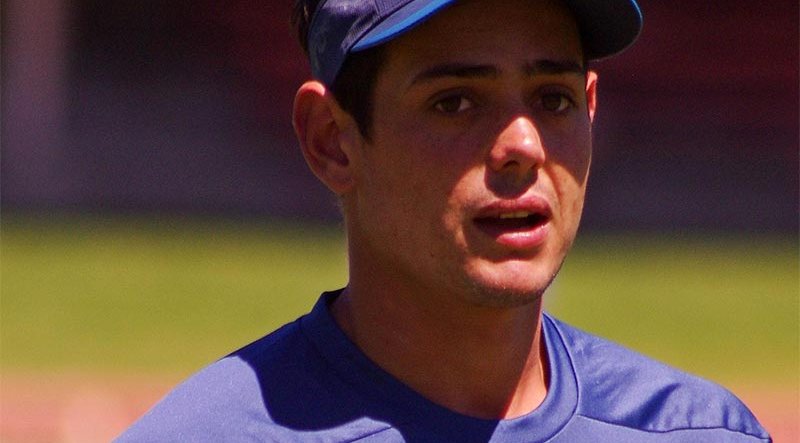 TAKING the knee has come back into the news again this week, with cricketer Quinton De Kock sitting out of a match after his refusal to complete the gesture. Cricket South Africa had issued a directive that all players must join in with the move before their scheduled matches. These actions, by both player and management, are dividing opinion and being picked up by both sides to justify their way of thinking.

Taking the knee is a symbolic gesture to highlight racial inequality. It came about in this form after the murder of George Floyd in the US, who died when on-duty police officer Derek Chauvin knelt on his neck for more than eight minutes.

This in turn sparked Black Lives Matter protests all over the world and resurrected the motion first made by Colin Kaepernick as a protest before NFL games about the racial inequality and police brutality in America. One of the first representations of this was Josiah Wedgwood putting the image of a black man kneeling in shackles on the emblem of the British Abolitionist Movement during the 18th and 19th centuries – a movement to ban slavery and ill-treatment of people.

But absolutely none of this history matters in the current debate around sportspeople making this show of solidarity now, and I will tell you why. The outrage, and debate, and the masses of vitriol spouted about this movement is all done on purpose to distract everyone from the main mes-sage it represents. This is the way things always go when something gains traction that could upset the status quo.

The more the debate centres on people taking the knee, the less it must talk about the structural injustice that has instigated the need for the motion at all. The more that football fans down the pub can say ‘politics need to be kept out of football’, the easier it is to not discuss the racist chants they hear at the games.

The more that politicians can disparage or celebrate the gesture on television the more time they don’t have to answer questions about why their policies are disproportionately negative towards black people. We must keep asking those questions and we also must keep doing more than just a gesture to help change those things.

I am in total favour of people taking the knee when they want to, and I believe that it still can be a valuable tool for change. What we need to do is to keep alight the spark and the information behind the gesture, and to not keep our conversations around the gesture alone.

I think that asking questions of the people we know personally who boo the deed or rail against it is important too. Why do eight little seconds taken out of the beginning of a sports game make them so uncomfortable? Could it be that they are uncomfortable with the message it portrays? These are crucial things to discuss!