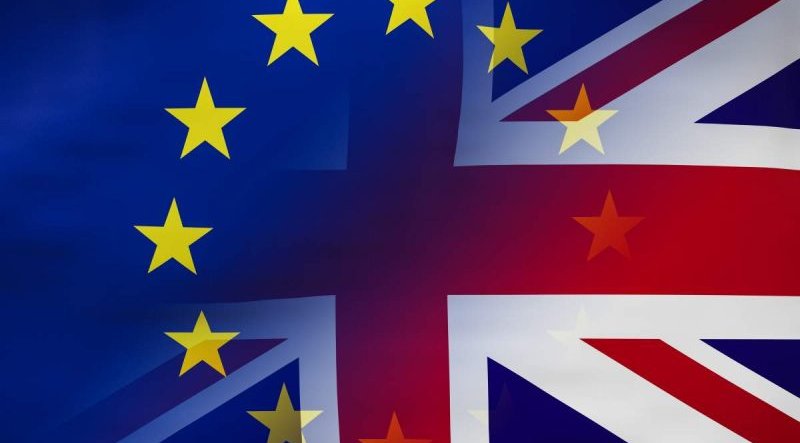 UK visitors could be denied entry to Spain due to these 5 hurdles. image: Shutterstock

Requirements for entering Spain and all other EU destinations since Brexit means Brits need to be more prepared with a number of documents.

Requirements for entering Spain and all other EU destinations since Brexit means Brits need to be more prepared with a number of documents when travelling.

Travellers are facing more hurdles than previously when entering Spain, including now needing to provide proof of accommodation and health insurance.

All travellers are required to have medical insurance that will cover emergency treatment and any trips to hospital during their trip. Most airline insurances cover this.

Covid guidelines are a big issue for travellers and everyone is required to fill in a Covid health control form, which is the equivalent of the passenger locator form in the UK. This is done electronically on the Spain Travel Health website or app before arrival.

British travellers also have to show proof of vaccination when departing and arriving.

This week, the UK Government posted an update on the vaccination certificates that are accepted in Spain: “Spain will accept the UK’s Covid-19 vaccination record.”

“If you are travelling with a printed PDF proof of vaccination status, it must date from 1 November to ensure that the certificate can be scanned correctly.”

“Your NHS appointment card from vaccination centres is not designed to be used as proof of vaccination and should not be used to demonstrate your vaccine status.”

Brits can travel to Spain if they have not been vaccinated, however, they must show a negative test result that has been taken within 72 hours before the trip.

Travellers that cannot provide proof of vaccination or a negative test result have to undergo testing and quarantine and could be given a fine.

Brits are advised to check that their passports are valid for at least three months after leaving the UK. If the passport is due to expire soon and officials at the border notice then they could be denied entry into the country.

As the EWN has reported previously this week, UK visitors are also urged to make sure that their passports are stamped when they leave Spain.

This keeps a track of when they left Spain and shows that it was within the permitted timeframe of 90 out of 180 days that Brits are allowed.

A British woman who lives in Gibraltar was not allowed to enter Spain in September after Spanish border officials hadn’t given her an “exit stamp” when she left after her last trip in June.

She said: “The guards initially stamped my passport to enter, then they noticed I had no exit stamp from that one-week visit in June, thereby classing me as an overstayer and subsequently marked the entry stamp with the letter F and two lines.”

“Even though I have proof of returning to the UK via banking activity as well as the test and trace Covid app, the border guards would not accept or look at any proof.”

“My son, who speaks Spanish, tried to explain that I had other proof of returning to the UK but the guards would not accept or even consider looking at it.”

“They just kept insisting that I had no stamp, that I had overstayed and would be arrested as illegal.”

Article 53.1.a of Spain’s Immigration Bill states that overstaying past the 90 days could be considered a serious violation and may incur penalties ranging from €501 (about £425) to €10,000 (£8,470) and even a ban from travelling the EU for six months to five years.