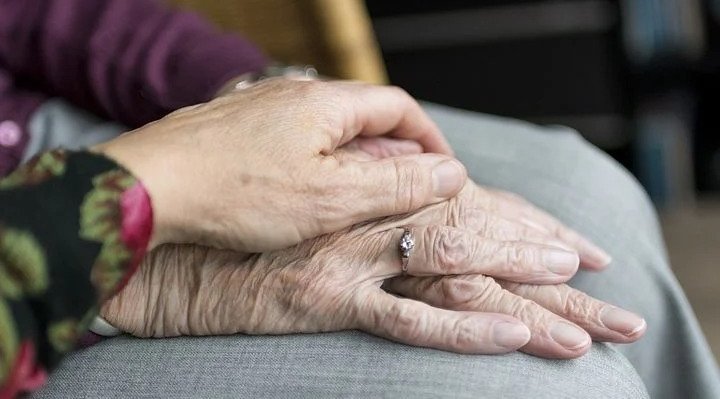 As of Thursday, November 4, Andalucia is the only autonomous community in which euthanasia cannot be carried out. This is because the government of Moreno Bonilla, made up of PP and Citizens, and supported by Vox, is the only one that has not created the commission that has to authorise its implementation.
Isaac Tuñez, the innovation secretary of the Ministry of Health, had already given a warning last summer during a conference organised by the Andalucian Council of Medical Colleges. He assured that they would delay the application of this euthanasia law due to lack of time to make the decree. He also stressed that “the laws, at a given moment, you have to comply with them, but you also have to protect especially the rights of health workers, and they have to be protected”.
This high-ranking Andalucian government official accepted a series of harsh disqualifications against the euthanasia law by various medical directors without flinching. One of them, Emilio Garcia de la Torre, the former president of the Council, went so far as to assure that “euthanasia, according to the law approved by Parliament, must be provoked and done by doctors, and that, as long as the contrary is not proven, is a murder that, with certain characteristics, is now legal”.
Appeals were also made not only to conscientious objection, but also to insubordination, such as that of Joaquin Fernandez Crehuet, of the Deontological Commission of Malaga. Crehuet assured that “if one, in conscience, must disobey the right and a law, he must do so”.
Other reflections of this day were that the law was “inopportune, unnecessary, disturbing, and made with its back to the doctors, and approved in a moment of democratic weakness, with the rights suspended by the state of alarm”, as reported by cadenaser.com.