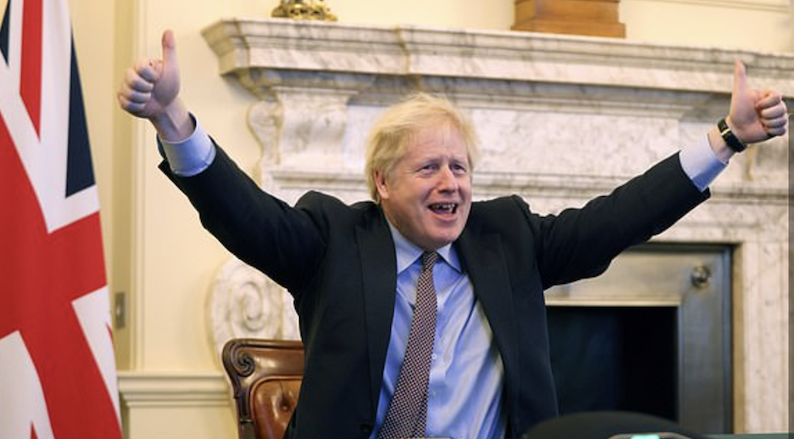 Brexit has wiped £17 billion off UK trade with the European Union in just three months.

A watchdog has revealed that Brexit has wiped £17 billion off UK trade with the European Union in just three months as businesses are struggling to keep up with costs.

According to the National Audit Office (NAO), although the Leave campaign promised that red tape would start to disappear after Brexit companies in the UK have had to fill in 48 million customs declarations and 140,000 export health certificates in just eight months

The watchdog report also said that the UK government could face action for not “complying with international trading rules” and traders could face “significant risks” when controls are introduced.

It added that there are “extra burdens” for UK exporters at the border and “elsewhere in the supply chain” that will put UK traders at a “disadvantage,” this had been reiterated by exporters that aren’t happy with the red tape and costs because of Boris Johnson’s deal.

Despite ministers saying the issues are “teething problems”, the Office for Budget Responsibility claims that Brexit will cause GDP to drop by four per cent – this is twice the loss from the Covid pandemic.

It did say, however, that over the same period “UK trade with the rest of the world was up one per cent (£1bn.)”

Hilary Benn, the Labour MP who leads the cross-party UK Trade and Business Commission, said: “This report confirms what we have been hearing this year from businesses.”

“Far from creating opportunities, Brexit has burdened firms with increased costs and labour shortages, as well as mountains of red tape and pointless form-filling.”

“Lost trade means less business, fewer jobs and lower incomes across the UK, so what is the government going to do to remove the barriers to trade with our closest neighbours and biggest market that they have imposed?”

Gareth Davies, the head of the NAO, said: “Much more work is needed to put in place a model for the border that reduces the risk of non-compliance with international trading rules, does not require any temporary fixes, and is less complicated and burdensome for border users.”

British importers have been hit with an extra £600 million in costs since January, HMRC data reveals, with the cause being identified as Brexit. This is because taxes were not added for EU imports when Britain was part of the single market.