Forget the Alhambra, cheese is the next thing making Granada famous 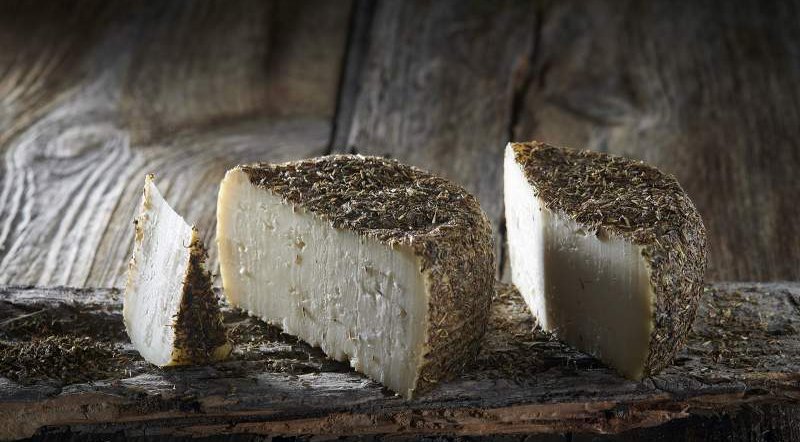 Up to 14 medals, including a prestigious Supergold, have been won by different cheese factories in the province of Granada at the World Cheese Awards.

The international Cheese Festival 2021 was hosted this week in the Asturian city of Oviedo. There were 4,089 kinds of cheese from all over the world submitted to the competition. 250 judges gave their verdicts, with a good result for the cheese factories of Spain.

The Las RRR cheese factory in Maracena, Granada came out as the top Spanish cheese factory, winning an amazing 7 medals: one gold, two silver, three bronze and, most importantly, a Supergold for its sheep’s milk cheese from long maturation ‘Piparra’, smeared in Iberian butter and rosemary. The Supergold winner weighs two kilos and takes 6 months to mature.

For Roberto Rivas, owner of Las RRR, this award is a source of pride for the quality of the cheese, but it also has a strong sentimental component since it is a tribute to his grandfather, who was known as ‘Piparra’, a purebred farmer. “Although I was little when he died, he is one of the people who touch you. My grandfather deserved that distinction,” said an excited Rivas.

This cheese is, therefore, one of the best 70 in the world, as credited by the coveted Supergold. In addition, the famous Pata Negra from Las RRR has won a gold medal. “It is a long-lasting raw goat’s milk cheese, with Iberian butter and Madagascar pepper, which already has two Supergolds to its credit in previous editions,” says Roberto Rivas.

At the Cortijo del Aserradero cheese factory they are also very happy with the results of this year’s World Cheese Awards, having achieved a gold medal for their sheep cheese in Iberian butter and a silver medal for goat’s milk in oil.

Montefrieno cheese has won a gold medal and Nieves Zamora, its owner, says she is “tremendously happy” for this new recognition.

Venta del Chaleco, the Lanjarón cheese factory, has won a silver medal with its lactic coagulation cake from the Alpujarra. It is a new cheese that is already giving them satisfaction. The bronze medal has come with the rosemary pecorino cheese. For María Isabel Orantes, it is a great joy to have won these awards again. “They are like the Oscars of cheese and you have to be there,” he said.

The Teatinos de Padul cheese factory, meanwhile, has won two bronze medals, one for its pasteurized goat’s milk cured cheese and another for its popular goat roll, showing itself “very happy for this recognition,” in the words of Patricia, cheese maestro.