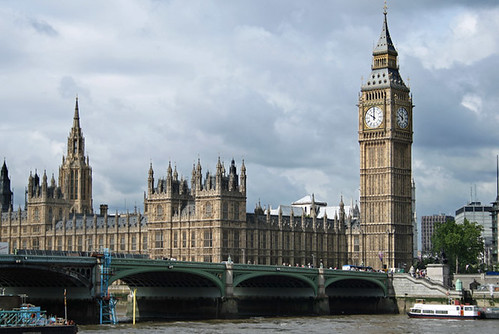 The MP for Leicester East, Claudia Webbe, narrowly avoided jail this week as she was sentenced after being found guilty of harassment. Webbe has been MP for her constituency since 2019. She was handed a 10-week suspended sentence and given 200 hours of community service by Westminster Magistrate’s Court.

Webbe conducted a campaign of harassment against Michelle Meritt, a long-term friend of her partner, Lester Thomas. Michelle Meritt said the ordeal was so bad she needed therapy afterwards to help her cope. Webbe threatened to throw acid on Ms Meritt as well as leak nude photographs of her onto the internet. Seh also mad a string of calls telling her to “get out of my relationship”. The two women had never met in person, the court heard.

Webbe, a former Labour MP has denied all the allegations and actually feels like a victim herself due to the abuse she has received online and on social media. However, the chief magistrate on the case, Paul Goldspring, called Webbe’s behaviour “callous and intimidatory”. He also said, “you were jealous of the relationship between Lester Thomas and Michelle Merritt, and probably felt in some way threatened by it.”

He stated Webbe showed “little remorse or contrition, and would have been jailed if it were not for her previous good character.”

Webbe sit as an Independent MP in the Commons, after she was suspended from the Labour Party over this case. They have now confirmed she has been expelled fully from the party. Because she has now been sentenced, Webbe may now face a by-election in her seat if the constituents support it. This will come after the appeal Webbe has lodged against her ruling.

Claudia Webbe is still denying any wrongdoing and said she is “very disappointed by the decision of the magistrate”. She further added: “I am lodging an appeal and despite today’s sentence I fully expect the appeal to be granted and that, ultimately, I will be successful. Throughout this process, I have received numerous threats to my life and vile racist abuse. The cowards responsible for these attacks will not deter me from clearing my name.”