Spanish nanotechnology could be used on new Euro banknotes 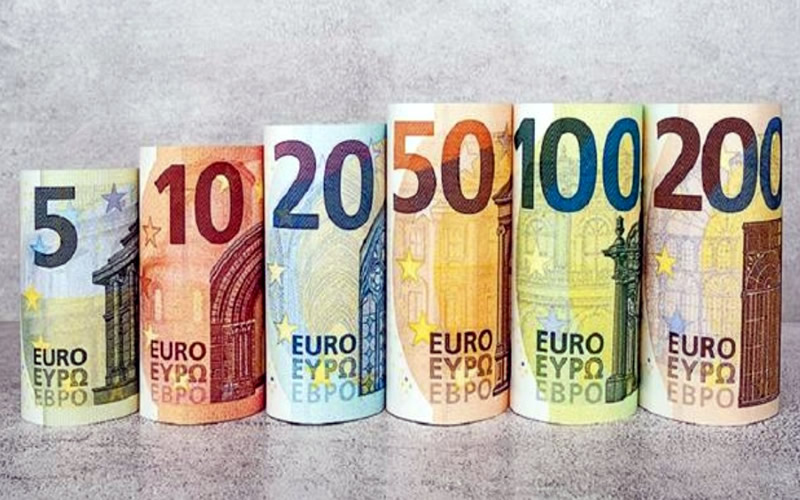 Spanish nanotechnology could be used on new Euro banknotes

According to the Spanish National Research Council (CSIC), the next batch of Euro banknotes could be made with new materials and nanotechnology developed in Spain. Presented at the CSIC headquarters in Madrid, they claim that the objective of the new notes is to improve their safety and durability, while increasing the quality and sustainability.

A research team from the Madrid Institute of Materials Science (ICMM-CSIC), is responsible for this development, and it works in collaboration with the Bank of Spain. Funding for this comes from the Eurosystem the monetary authority of the Eurozone.

The Bank of Spain has been advising and collaborating in the CSIC research so that the results of the project can be applied to euro banknotes. This project, which began in October 2019, is due to conclude its first phase in 2022, and is subject to strict confidentiality requirements.

As explained by Eduardo Ruiz-Hitzky, the principal investigator of the project, “It is about applying nanotechnology to introduce new security elements in euro banknotes in an innovative way”. Mr Ruiz-Hitzky belongs to the group made up of Nanostructured, Porous, Hybrid, and Biohybrid Materials of the ICMM-CSIC.

The presentation event in Madrid was attended by Rosa Menendez, the president of the CSIC; Concha Jimenez, the general director of Cash and Branches of the Bank of Spain; and Ana Castro, the deputy vice president of Knowledge Transfer of the CSIC.

Both the president of the CSIC, and the general director of the Bank of Spain have underlined the relevance of this first collaboration of both institutions. They acknowledged that such an achievement would mean that in the future, the euro banknotes will incorporate technology developed in Spain.

This collaboration between the CSIC and the Bank of Spain began in 2017. That was when the Bank of Spain contacted the Deputy Vice-Presidency for Knowledge Transfer to cooperate in improving the durability, security, and sustainability of banknotes, as reported by lasprovincias.es.