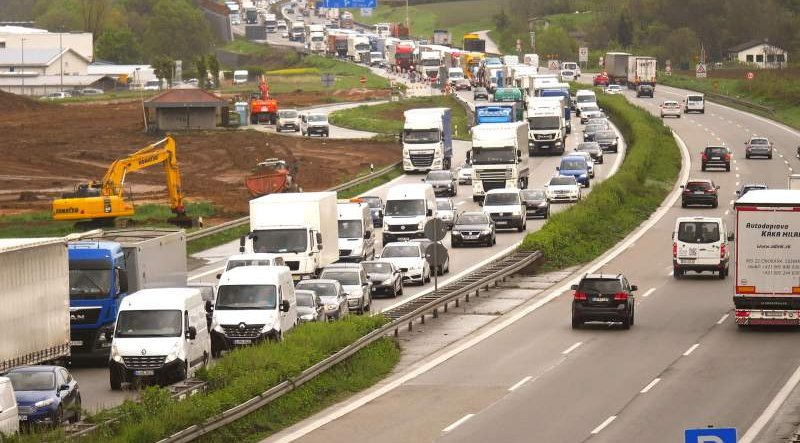 The way in which the UK’s EU border has been handled so far has been “largely successful” but has relied on temporary measures that are “not sustainable”, the National Audit Office (NAO) has said.

While the NAO thinks there has been a “significant achievement” as no large queues have materialised and essential items have been delivered, they feel there will be challenges in the near future for the UK’s EU border. More controls are due to be imposed in the first half of 2022 and the NAO’s report believes that the current temporary measures “cannot go on indefinitely.”

Writing about the Northern Ireland Protocol, the NAO described the situation as “inherently challenging” and pushed for the government to reach a deal with the EU and put it into place as soon as possible. The head of the NAO, Gareth Davies, said: “ We recognise the significant achievement of government, departments and third parties in delivering the initial operating capability needed at the border for the end of the transition period. However, this was done in part by using interim measures and by delaying the introduction of full import controls. Much more work is needed to put in place a model for the border that reduces the risk of non-compliance with international trading rules, does not require any temporary fixes, and is less complicated and burdensome for border users.”

The report says that the pinch will be felt not at the border itself, but in the wider supply chain as burdens on businesses begin to bite. Trade with the EU is down 13% in comparison to the level of the last three months of 2020. The report said it was not possible to disentangle the impact of Brexit from the impact of the pandemic, but “reductions in the UK’s trade with the EU are significantly greater than the UK’s trade with the rest of the world over the same period”.

UK exporters are at a big disadvantage according to the NAO, as the EU implemented their full border controls as soon as they were able, whereas the UK is scheduled to do this in July 2022. Even with the delay, the government’s Border and Protocol group still believes there is a high risk that people will not be ready for this.

Dame Meg Hillier, chair of the House of Commons Public Accounts Committee, said: “Today’s report finds that the government was able to do enough to avoid the much-feared queues at the border once the UK-EU transition period came to end. The delayed rollout of full import controls means it’s still not a level playing field for some UK businesses. Leaving the EU has meant businesses have had to grapple with more paperwork and additional cost. Government must help businesses adapt to the new rules and put in place border controls that work for all.”