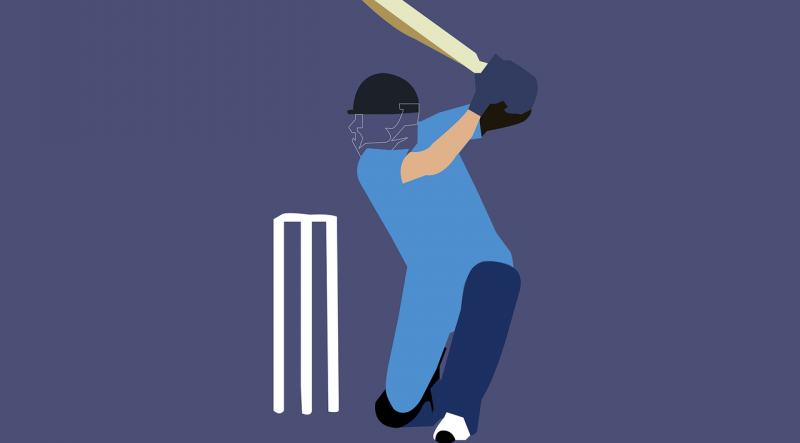 Suspension comes into force after Yorkshire Cricket’s response to racism

Yorkshire Cricket Club has been suspended from hosting England matches after their response to an internal investigation into racist bullying was found to be failing. Former player Azeem Rafiq was found to be a victim of racial harassment and bullying while at the club, but the board said there would be no disciplinary action meted out.

The England and Wales Cricket Board (ECB) have said the ban will last until the club has “clearly demonstrated that it can meet the standards expected.”

Members of the board at Yorkshire Cricket are set to resign before an emergency meeting on Friday, as understood by the BBC. Pressure has been mounting for the board since they received criticism from the ECB, sponsors and the UK government over their handling of the case. The ECB said it was “clear” that the handling on the issue was “wholly unacceptable and is causing serious damage to the reputation of the game”.  They further added in a statement: “Given recent events, it is clear that there are serious questions regarding the governance and management of YCCC. The club’s failure in relation to actions and responses to their own report represent a significant breach of its obligations to the game.”

The racism row intensified as it was revealed by ESPN’s Crincifo that a racist term about Rafiq’s Pakistani heritage was repeatedly used towards him, but the investigation by Yorkshire Cricket concluded it was “friendly and good-natured banter”. Yorkshire’s Gary Ballance, who admitted using racist language towards his ex-team-mate Rafiq, has been suspended indefinitely from England selection.  Former England captain Michael Vaughan revealed he was named in the report, but denied any allegations of racism.

The MP who is Chair of the Digital, Culture, Media and Sport Committee, Julian Knight, said it would be “completely unacceptable” for Ballance to still be eligible for England selection. He also added: “Like the rest of us, I imagine the members of Yorkshire Cricket Club will be questioning why the board are still in place.”

Headingley is due to host a men’s Test against New Zealand and a men’s one-day international against South Africa in 2022. The Leeds ground is also scheduled to host an Ashes Test against Australia in 2023. Kit suppliers Nike and several sponsors have cut ties with the club.