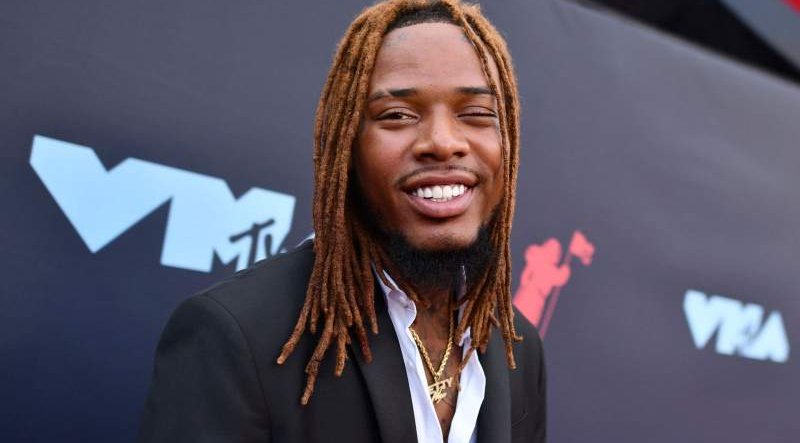 Rapper Fetty Wapp walks free from prison after paying half-million-dollar bail on Friday, November 5. He was arrested on federal drug charges during a music festival at Citi Field. FBI agents moved in and arrested the famous rapper just before he went on to perform at the Rolling Loud music festival on October 29. CBS2’s Jennifer McLogan reported.

According to court papers, Wap and five others, A New Jersey police officer included, ran a multi-million dollar drug ring. By using the U.S. Postal Services, they would allegedly mail narcotics. Then hire drivers with vehicles that had hidden compartments. They would use these drug mules to transport large quantities of heroin, fentanyl and crack cocaine into both Long Island and New Jersey.

The attorney for Fetty Wap said “I pray this is a misunderstanding that” the musician faces a sentence of a minimum of a 10-year prison sentence and a maximum of life in prison.

As well as half-million-dollar bail, the rapper has to be electronically tagged amongst other measurements as part of his bail conditions.

In a statement said by FBI Assistant Director-in-charge Michael J.Driscoll “the fact that we arrested a chart-topping rap artist and a corrections officer as part of the conspiracy illustrates just how vile the drug trade has become”.

Life hasn’t been easy for the rapper in the last few years. Being arrested for his part in the drug ring is just part of a string of disastrous events that have taken him down the path to where he is today.

Last year. His brother was shot and killed in Paterson. His 4-year-old daughter, one of six of his children, died suddenly last year due to a heart condition. It is claimed that her death affected him to the core.

Over the past few years, Fetty Wap, also known as William Junior Maxwell II, became an overnight sensation. His megahit “Trap Queen” released in the summer of 2015 was then followed by two chart-topping singles “679” feat Remy Boyz and then “My Way” remix feat Drake.

According to a source, his motivation to get involved in the drugs trade was his lack of prestige and like most, his dwindling finances.