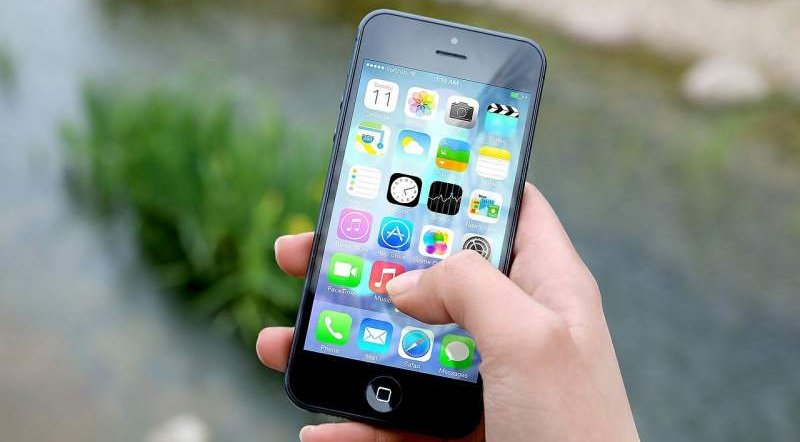 Sir Tom Winsor, the official tasked with investigating Britain’s polices forces wants there to be random checks on officers’ phones for sleazy messages or instances of racism or homophobia. The practice has been likened by the chief inspector of constabulary to the random drug tests that the police undergo while on the force.

British policing is going through a stage of needing to clear out any instance of unsavoury conduct after Wayne Couzens, an officer nicknamed “the rapist” by colleagues in group chats, was convicted of the abduction, rape and murder of Sarah Everard last month. The Met is under pressure to find out why his previous conduct and character failings had not been brought to light and he was allowed to continue serving in London’s police force.

Another stain on the mobile phone/online conduct record of the British police is that of Deniz Jaffer, 48, and Jamie Lewis, 33, after they admitted to taking photographs of the bodies of two murdered sisters. They are awaiting sentencing for the crime of taking pictures of Bibaa Henry and Nicole Smallman, who were stabbed to death in a park in Wembley.

Further investigations have seen at least one more ‘sudden death’ crime scene photographed and shared by an officer, with two more colleagues either knowing about the picture or had actually received and viewed it. The thinking behind the proposal of searching police officers’ phones is that this would have been discovered much earlier.

With public scrutiny mounting, the government is now looking for ways to search out potentially problematic officers before any crimes can be committed. Sir Tom originally told The Times newspaper that “the right to privacy of your correspondence, under the Human Rights Convention, is not an absolute right” when asked about confidentiality concerns. He added: ‘Let’s say rather than put the information on an electronic message, the person in question wrote it down, put it in an envelope and posted it to another person. Nobody would seriously assert that the paper correspondence should be confidential in all circumstances.”