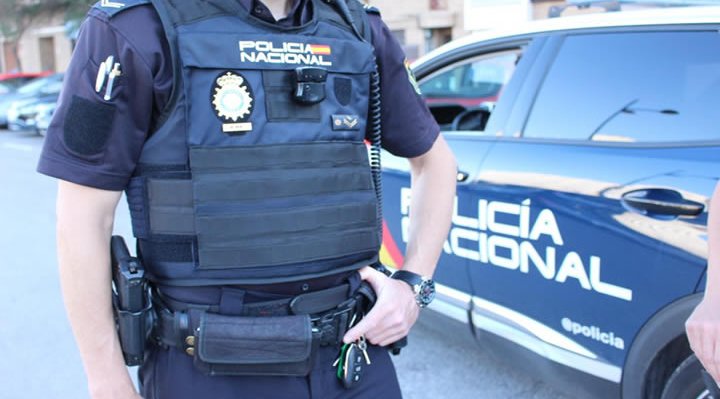 As confirmed by the National Police on the Balearic island of Mallorca, four people have been detained. These four individuals are suspected of being the alleged perpetrators of a crime of drug trafficking. According to the police, the arrests have led to the dismantling of a criminal group, along with two points of sale in the capital, Palma. One kilo of cocaine was also seized in the operation.

The arrests were carried out in collaboration with the Local Police of Palma, allegedly responsible for being the main distributors of cocaine in the Virgen de Lluc neighborhood. Those detained included three men aged 34, 58, and 68 years, and a 29-year-old woman.
A notable increase in the sale of cocaine had been observed in this neighbourhood by officers from the Group II of Narcotics of the National Police. There were also clear links to another known drugs clan located in the Valencian municipality of Sagunto.
Various actions had been carried out previously in this same area, and against those now detained, but this rise in drugs activity led the security forces to stage a full-scale operation to snare the gang, and close them down permanently.

During the investigation, a perfectly organised group was detected: a prominent married couple as the leaders, and several others with secondary functions. This couple was believed to be responsible for the acquisition and introduction into Mallorca of the drug, using their links with another criminal group. The other members carried out logistics, sale, and distribution of the substance.

After discreet investigations, the officers hit the jackpot when they located the suspects’ warehouse, and the second point of sale, established in Porto Pi, in Palma. With authorisation from the Judicial Authority, three searches were carried out, arresting the four members of the group.
During these searches, thousands of euros were recovered, split into small bills. Several precision scales, a dataphone for cashless transactions, and about a kilogram of high-quality cocaine were also uncovered and confiscated, as reported by diariodemallorca.es.