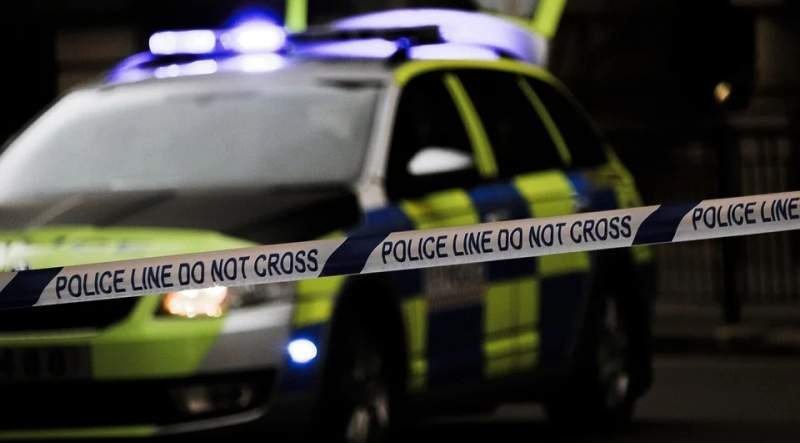 Kids arrested after threatening motorists with a fake gun. Drivers thought it was the real thing though.

The youngest child allegedly wielding an imitation gun at motorists was only seven years old. One of the boys had a real knife.

Four boys, the youngest being only seven years old were reportedly using an imitation gun to threaten motorists outside a shopping centre. Two of the children were arrested.

The shocking incident occurred on Saturday, November 6, at the Reedswood Retail Park in Walsall.

Police also received reports from motorists who had had their vehicles hit with stones. An 11-year-old boy and a 12-year-old boy were arrested after the incidents. One was arrested for possessing an imitation gun. The other boy had been in possession of a real knife.

Police were able to recover a kitchen knife in a rucksack. They also recovered a toy gun. The gun had been painted black to make it look more authentic.

Sergeant Ben Dolan from West Midlands Police commented on the concerning incident. He explained: “This is really concerning given the ages of the children involved.

“The imitation firearm seized has been painted black to give it a more authentic appearance; several drivers believed it was a real threat and that’s why we sent armed police to the scene.

“These children may have thought it was some kind of game or fun to be pointing a fake gun at people but this caused great concern.

“And it’s ended with four boys being stopped by armed police which must have been pretty scary for them.

“It’s really important parents speak to their children about the dangers of carrying imitation guns and knives.

“They can get themselves in very serious trouble.”