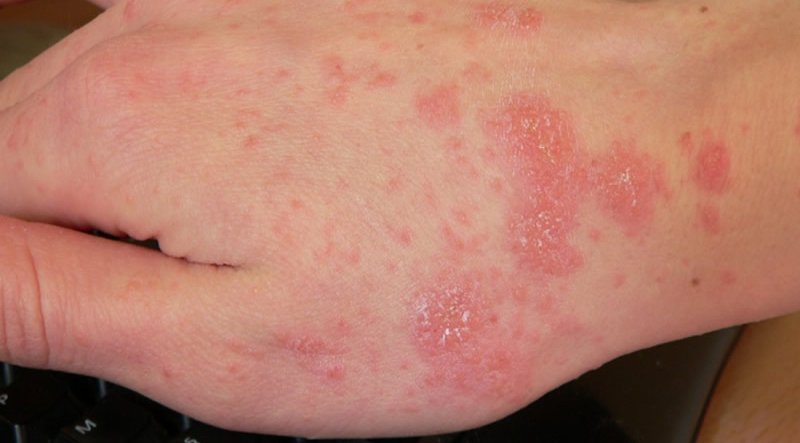 Scabies could be on the increase in Spain. image: creative commons

According to a study conducted in Madrid by researchers at the Carlos III Health Institute (ISCIII), they concluded that scabies could be on the increase in Spain. The results were published in the medical journal PLOS ONE.

An increase in hospital admissions for scabies since 2014 had been noticed, and that the main sources of transmission were health and social settings. The researchers pointed to “cuts in social and health services, in addition to the worsening of living conditions as a result of the 2008 economic crisis, among other reasons”.

Caused by the Sarcoptes scabiei mite, scabies is a very contagious disease and constitutes a frequent dermatosis. Fortunately, it is easily treated, so it is not associated with serious complications. The Healthy Skin Foundation indicates that the initial and most common symptoms of scabies are itching, which is impossible to control, and that worsens at night.

Initially, the unbearable itching appears in small red rashes, as if they were pimples or small bites. As the disease progresses, scabs or scaling may appear. These usually appear in the folds and crevices of the body, such as the elbows, between the fingers, the buttocks, wrists, around the nipples in women, and on the penis in men.

Dermatologists of the Healthy Skin Foundation point out these mites “also tend to hide in or on, the skin under rings, bracelets or watch bracelets”.

Contagion is more frequent in places of continuous coexistence and the presence of reused beds, explained the Carlos III Health Institute study. The group most affected by this disease are elderly, hospitalised patients, although children and young adults were the most affected according to primary care databases.

Most of the outbreaks occurred in homes and nursing homes, however, the facilities with the most cases per outbreak were military barracks, medical care centres, and nursing homes. This means that the group of socio-health professionals is one of the most affected by this ectoparasitosis.

As explained by the Skin Sana Foundation, the best treatment for scabies is Permethrin. They describe it as “a synthetic pyrethroid (insecticide), which resembles the natural pyrethroid of certain flowers of the chrysanthemum family. It is incorporated into a cream for head to toe treatment, applied at bedtime, and washed off the next morning”, as reported by laopiniondemalaga.es.