Two 16-year-olds under investigation for cyberbullying 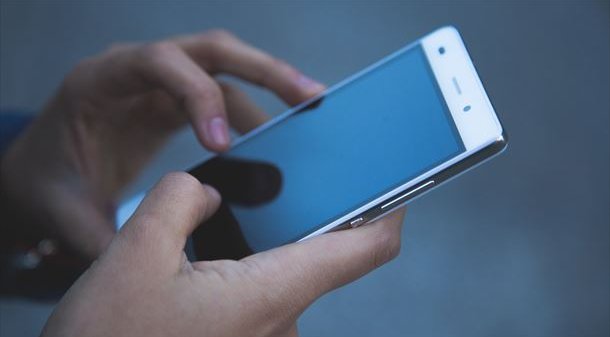 Two 16-year-olds under investigation for cyberbullying. They are residents of different towns in the Pamplona basin. They are accused of being the alleged perpetrators of two offences of threats and hate after harassing another minor for months on social networks. The police report has been sent to the Juvenile Prosecutor’s Office.

According to the Policia Foral, the investigation began when the agents of the Computer Crime Group were giving a talk at a school in the capital of Navarre. At the end of the talk, a young man told the officers that he had been receiving threats and insults through social networks for months, motivated by his alleged sexuality.

He explained that the two young accused males had created false profiles on social networks (some of them with the victim’s name) through which he was constantly threatened and insulted. The minor (who kept screenshots of the conversations in which he was constantly harassed) had not been able to identify the alleged perpetrators, who showed some knowledge of his personal life, such as his circle of friends or family.

After encouraging the young man to file a complaint, investigators were able to identify two 16-year-olds as the persons who had allegedly created the accounts from which he was being insulted. These people had previously met the victim at another school in the Pamplona area.

The Policía Foral has encouraged people who are in this situation to report the facts. It has also reminded families that “they should supervise both the time minors spend on social networks and the content they view” as they could be victims or perpetrators of a crime.

It is currently estimated that up to 69 per cent of under 18´s experience cyberbullying. It is a form of humiliation, name-calling, threats, basically, using any form of digital technologies with the aim to offend, hurt and even abuse, somebody.

Parents are encouraged to keep an eye on their children’s phone usage, as they might be victims of cyberbullying or in fact, might even be a cyberbully and nobody would know the damage their child could be causing to another.