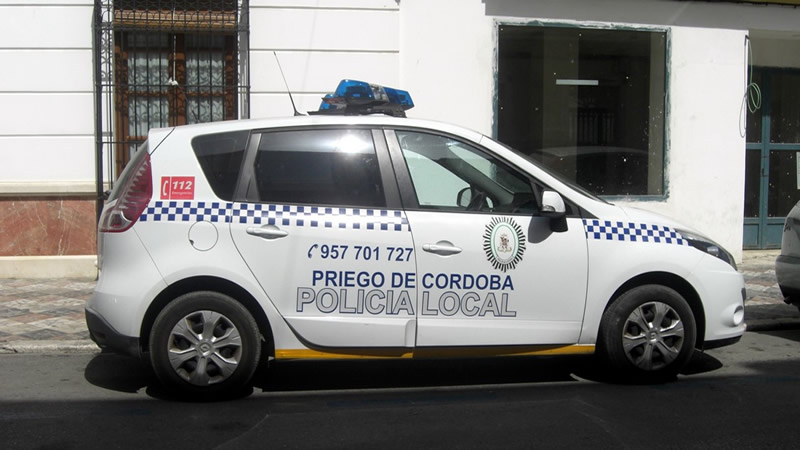 Two injured as a staircase collapses in Cordoba nightclub

According to sources from the Emergency 112 Andalusia service, two young people aged 17 and 24 years were injured late last night, Saturday, November 6, when a staircase collapsed in a nightspot in the Cordoba municipality of La Carlota.

The incident reportedly occurred at 11:50pm, in an establishment located on Avenida Carlos III. A 17-year-old male, and a 24-year-old female, were transferred to the Reina Sofia hospital for treatment of their injuries. They were both reportedly discharged this morning, Sunday 7.

Upon receiving the call about the incident, 112 deployed firefighters from Montilla and La Carlota, along with Local Police and Civil Guard patrols. The premises were subsequently evacuated and sealed, pending the technical assessment of an expert.

Antonio Granados, the mayor of La Carlota, informed La Opinion de Malaga, “From what the security forces say, it far exceeded the allowed capacity that this place had”. The mayor indicated that he was still waiting for the final reports from both the Local Police and the Guardia Civil, “Especially on the issue of capacity”.

Mr Granados added, “Everything suggests that the capacity was exceeded and that is what caused one of the handrails to give way at first, causing the people located on the staircase to fall to the ground”.

He pointed out that tomorrow morning, Monday 8, the Urban Planning technical services, accompanied by the Local Police, will visit the establishment to “check all the documentation that has been presented, through the declaration responsible for the business and, above all, see what the capacity really was, and then open the corresponding file”.

“Luckily, the first thing I want to highlight is that the injured have been discharged, because last night an alert was created throughout the town. In the first calls I received, there was everything. It was said that a mezzanine had fallen. Fortunately, this has not been the case. It is true that part of the staircase fell, causing bruises to the people below and, fortunately, the two people who were referred to the Reina Sofía hospital were discharged this morning”, explained the mayor.